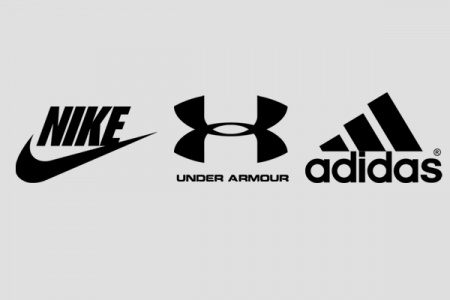 There have been signs that Adidas USA was on the rise: It had 13 of the 60 top-selling shoes at Foot Locker in October, for example, up significantly from the two that made September’s list. Meanwhile, six Nike shoes dropped off the list in October, but 46 hung on. Under Armour went from having one shoe on the list in September to none this month.

After five bad years in the United States, Adidas announced a three-pillar turnaround strategy last year, emphasizing Speed, Key Cities and Open Source. The company gave further details of that strategy in July as it reported North American sales increases in the first quarter, outpacing growth at both Under Armour and Nike.

As part of a comeback, Adidas has also increased its collection of streetwear and ramped up its partnership with athletes as well as creatives. The retailer announced in June that it is expanding its relationship with music and fashion icon Kanye West, developing “a Yeezy-branded entity creating footwear, apparel and accessories for all genders across street and sport.” The German sportswear giant described the deal as “the most significant partnership ever created between a non-athlete and an athletic brand.”

A Burger King Restaurant Dressed As McDonald's For Halloween