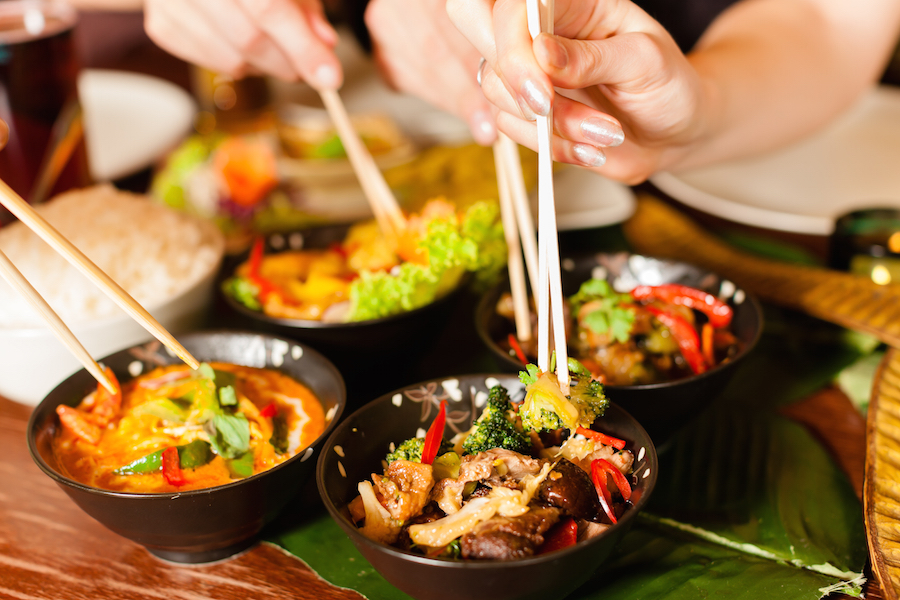 Consumer demand for delivery is clear, and grocers that want to improve prepared food sales are going to have to get into the game to stay relevant against restaurants. Over 51% of consumers said they would make more food delivery orders if the service was offered. That’s good news for grocery companies as they add more prepared food offerings and see more opportunity to compete with restaurants.

Though many grocers may be lured by the convenience of partnering with a third-party app to offer food delivery, these arrangements can have downsides, as many in the restaurant industry have found. Some restaurants and franchise owners have started speaking up about the steep fees associated with food delivery services, suggesting that the price isn’t worth the convenience of order fulfillment.

But a whopping 83% of consumers are willing to pay as much as $5 in delivery fees, which is a key metric not only for grocers and restaurants but also third-party apps that are trying to figure out how to roll out new features without hurting their margins or burdening retailers with more fees.

Grocery retailers are still in the early stages of meal delivery, and some are choosing to utilize their existing e-commerce platforms while others are going third-party. In May, Publix announced it would begin delivering its famous pub subs through Instacart. A month prior, Wegmans rolled out its Wegmans Meals 2Go app, which fulfills its prepared food orders through DoorDash.

Shipt told Grocery Dive many of its partners are adding foodservice products online. “Many of Shipt’s grocery partners including Costco, H-E-B [and] Meijer offer prepared foods including hot food bars, salad bars and deli sandwiches,” Julie Coop, a spokesperson for Shipt, said in an email to Grocery Dive. The delivery company even goes a step further to allow customers to put in special requests by describing the prepared foods they want for grocers that don’t sell prepared foods through Shipt.

While grocery platforms like Instacart and Shipt are already in place for many retailers and have proven reliable, a third-party company like DoorDash or Grubhub that has a strong following could help grocers better compete with restaurants. As more grocers evaluate the role of food delivery in their strategies, it will be key for them to consider the platform that will work best for their customers while also maintaining their own profits.