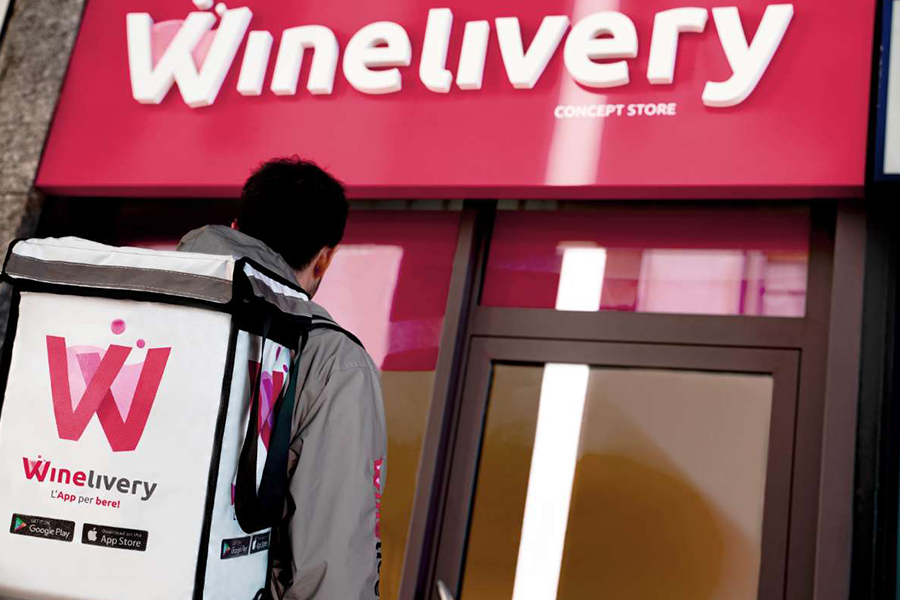 Winelivery is a Milanese online start-up which has been operating since 2019. It offers drinks, via an app, at the appropriate temperature, to your home in 30 minutes and the service is available in 65 locations across Italy.

Now it has opened a wine bar in Milan’s Corso di Porta Ticinese, a district known for its nightlife, to the south of the city centre. The point about this one is that entry is only possible for those who have downloaded the Winelivery app. Once inside, ordering and payment are also made using the app, as this is a cashless enterprise.

To an extent, this is less about convenience and rather more about novelty using Winelivery’s existing digital functionality. Nevertheless, it is interesting that cashless can be made a feature of a proposition in which the physical exchange of monies is normally a central part of the operation. Also worth noting is the fact that when it comes to choosing a beverage the app offers a virtual sommelier as part of the selection process.

The space itself is compact, is called Winelivery PoP and is a thing of red neon with a few tables and perch stools.

Elsewhere, delivery via the app is made thanks to a network of links with producers, instead of wholesalers. 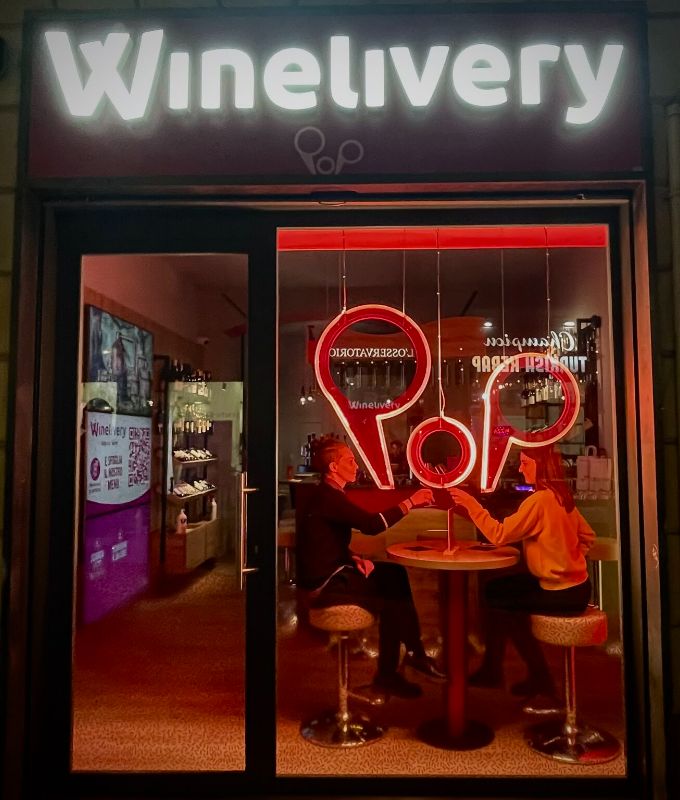 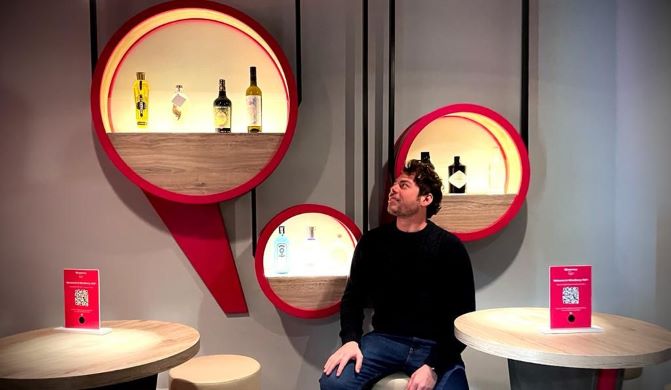 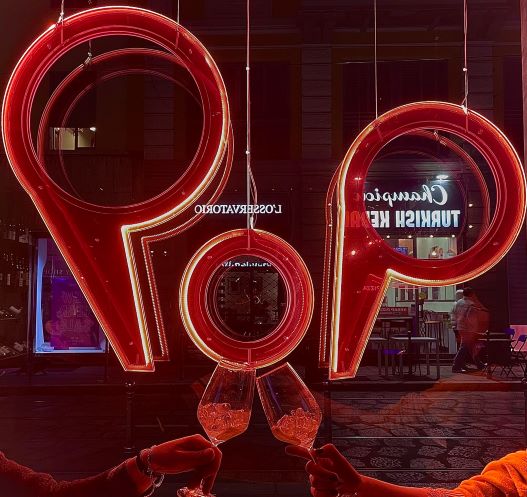 Carrefour buys a parcel in the Metaverse, soon the races in VR?