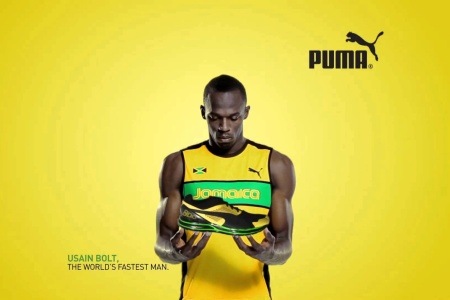 As anticipated, the Pinault family-owned group is withdrawing from the sports-lifestyle segment, announcing its plan to cut its majority stake in Puma to focus on its luxury houses instead.

Also in a conference call to journalists on Friday, the German sports brand’s CEO Bjorn Gulden said the brand has no plans to take on other brands such as Kering’s Volcom for the moment.

Commenting on its planned share withdrawal from Puma, Kering said in a statement: “This proposal will allow Kering to strengthen its status as a luxury pure-player, with an improved level of profitability, positioning the group amongst the best in the sector. Kering is aiming to continue growing and developing its ensemble of luxury houses in couture, leather goods, watches and jewellery, leveraging its higher cash flow generation and a solid financial situation.”

François-Henri Pinault had given a strong indication of the decision ahead of its announcement by leaving Puma’s board in 2017.

“The proposal to distribute Puma shares to our shareholders is a decisive step in the history of the group. Kering will be dedicated entirely to the development of its luxury brands, the appeal of which will allow us to continue to gain market share and to create value. This operation will permit our shareholders to benefit directly from the future creation of value at Puma. We are proud to have guided the brand’s turnaround, which today has unique assets with which it can build on the global dynamics of its markets. The support of Artémis, which will become its main shareholder, and of Kering, as a significant minority shareholder, reflects their confidence in the company’s confidence that it will continue to meet its strategic and financial objectives.”

The shareholders are pencilling in the date of April 26 2018: during the Kering general assembly, they will be presented with the terms of the distribution in kind of Puma shares.