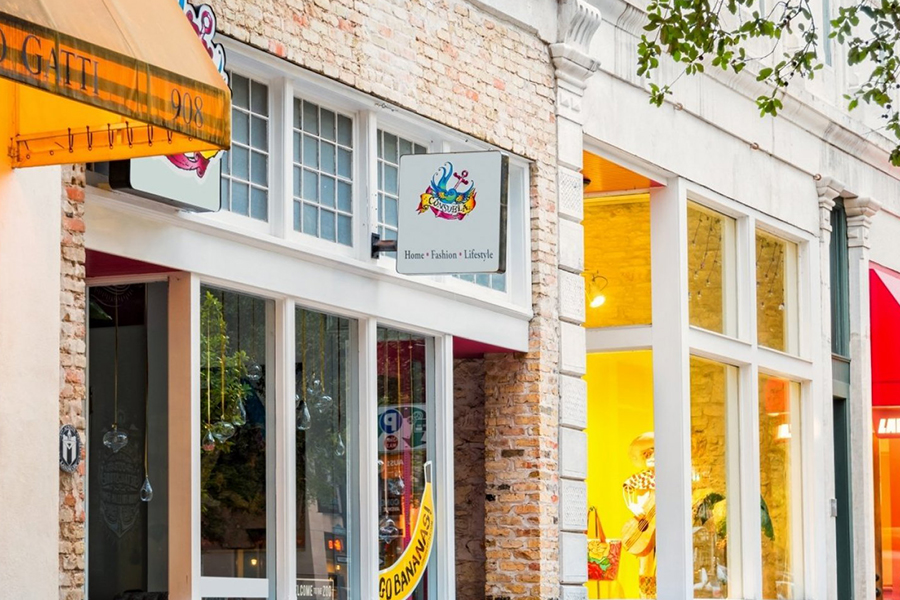 Retail openings popped off in 2021, a year that bucked the trend of closures outpacing openings, a phenomenon that was supercharged by the pandemic.

With demand for brick-and-mortar space trending up, where will retailers open up shop? Well, some in the real-estate industry believe mixed-use space is part of the answer.

“If you’re a single-use facility, you’re not going to be able to compete because you only got one type of offering,” J.F. Finn, principal at architecture firm Gensler, told Retail Brew. “Flexibility and multiple uses are why mixed-use has become such a driver for everybody—because it has the ability to create the synergy and the creative value around it.”

A whole new look: San Francisco’s 100 Stockton used to be a single-use property—a former Macy’s that is now under redevelopment for mixed use. Gensler started renovating and retrofitting the building in 2017, and it will now include 200,000 square feet of retail space and ~50,000 square feet of office space.

Ben Tranel, principal at Gensler who has worked on the new development, said the space, originally built in the 1970s, didn’t open itself up to the city in a way that was inviting before.

“It wasn’t engaging with the city around it at all. In fact, it turned its back on the city,” he said. “Why a retailer would be attracted to that space now—any mixed-use project—is that you’re going to have a more continuous presence of people in that environment. It’s not a monoculture where people are only going there for the transactional purpose to shop.”

Give me options: The key to a successful mixed-use project is diversity—diversity of retailers, restaurants, activations, and office or residential space that keeps a continuous flow of people in and around the development, Tranel continued.

But what that mix will look like depends on the location and the needs of the community, Finn said. The retailers and businesses that are drawn to 100 Stockton may be different from other developments, like Gensler’s The Hub on Causeway project in Boston.

The latter, for example, wasn’t going to be greenlit unless there were plans to build a grocery store, since that area of the city is a food desert, according to Finn. “We’re very much about lining that up to where the gaps were and to what the community would need and react to and then building upon that,” he said.

Looking ahead…More projects could be coming down the pipeline. Between 2010 and 2020, mixed-use development in Montgomery County, a suburb of Washington, DC, made up nearly half of new commercial and multifamily developments delivered, according to an August study from the county’s Planning Department’s Research and Strategic Projects Division.

Where the projects could pop up is anyone’s guess, but Finn noted that urban or more dense environments are ripe for mixed-use development, albeit with some risks.

“[In] the downtown environment, the property is limited—it’s valuable. The infrastructure that goes with it is really valuable,” Finn said. “And so the risk associated with that is much, much higher to put in something that doesn’t play well or that doesn’t have longevity.”

The Future Of The Grocery Industry — Will Walmart, Kroger & Amazon Remain Leaders?