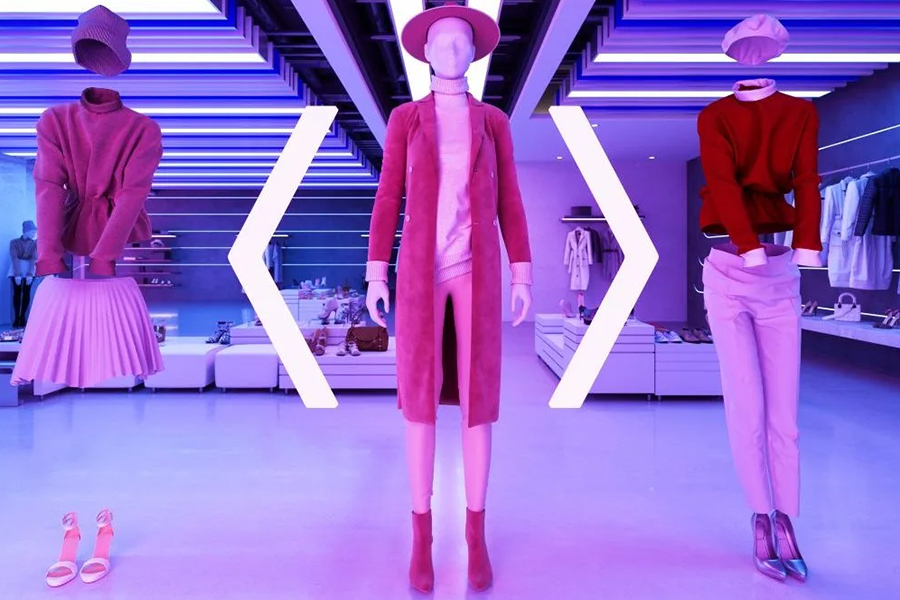 We might be in a crypto winter heading into the holidays, but the last 12 months have seen retail’s courtship of Web3 morph into something more…serious. Brands ranging from Nike to LVMH have demonstrated their belief in and commitment to this next era of the internet, and they aren’t showing signs of slowing as 2022 draws to a close.

Part of retail’s desire to join the elite group of early Web3 adopters likely stems from the industry’s still-painful memories of being late to social media, and its struggle to create online experiences that are as engaging as their brick-and-mortar offerings, Olga Dogadkina, co-founder and CEO of VR platform Emperia, said.

“It really makes sense for an industry that has been struggling…when it comes to digital channels versus the beauty of their physical channels,” she told Retail Brew. “That’s why there’s this kind of natural appeal.”

The technology hasn’t reached peak usability, but that’s not stopping brands from placing their bets that Web3 is coming for retail—in 2023 and beyond. And the rapid movement in this space means the last 12 months have been packed with learnings and improvements as the retail world finds its Web3 legs.

The one-off NFT drops and branded games of earlier in the year are no more, replaced by the longer-term inclusion of Web3 in omnichannel strategies and a focus on ROI, Dogadkina said.

That’s a shift away from brands viewing the metaverse purely through an engagement lens, she added. Instead of including only five SKUs in a virtual store and focusing on marketing, successful projects could include something closer to 50 SKUs and focus on pushing a cohesive collection, just like in a physical store, she said.

Digital fluency reigns: One brand that dove head-first into Web3 in 2022 is beverage company Liquid Death Mountain Water. The brand already had a cult-like following among younger consumers—it has 3 million followers on TikTok—when it rolled out the Murder Head Death Club in March, a limited-edition NFT collection of 6,666 severed heads by artist Will Carsola.

Utility is key: “The big shift [this year] is people understanding that NFTs are not just art, and that’s on the brand side as well,” Benoit Vatere, founder and CEO of Mammoth Media, told Retail Brew.

Brands have FOMO: Fashion designer, entrepreneur, and founder of Mostly Heard Rarely Seen 8-Bit Jonathan Koon—who recently teamed up with metaverse platform Highstreet to launch a collection of NFT-embedded clothing—said the fashion world’s interest in Web3 comes from a fear of missing out or being left behind.

But some branded Web3 forays are already missing the mark, Tangpoko, a Web3 and metaverse consultant with House of Tang, said.  “I don’t agree very much with brands creating their own metaverses,” she told Retail Brew, pointing to some brands’ hesitancy to build on existing platforms like Decentraland. “Web3 is about community. So creating your own metaverse, that’s very difficult. I would go to a place where we can access an existing community.”—MA