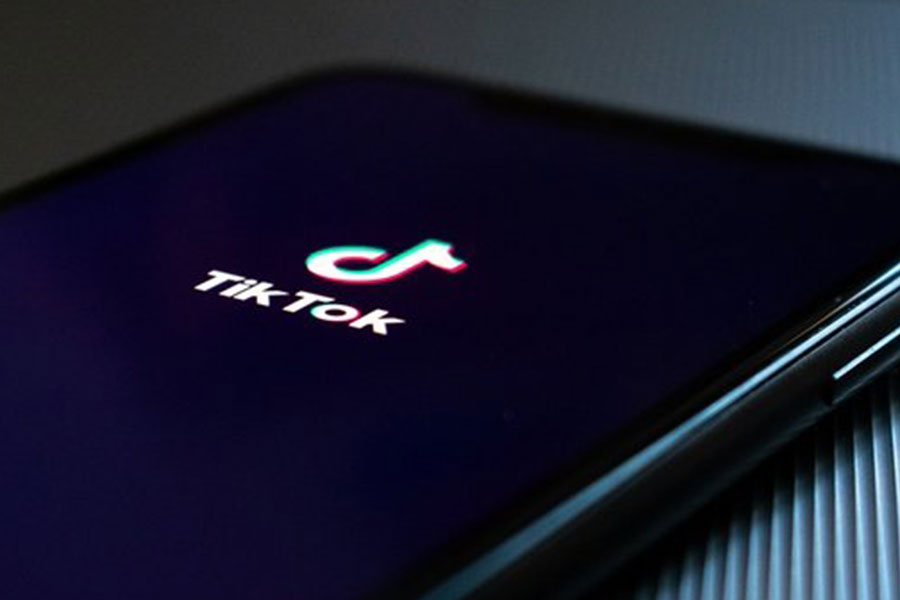 When e.l.f. Cosmetics decided last year to experiment with TikTok, the beauty brand went in without preconceived notions around how the platform was going to work for the company, Gayitri Budhraja, vice president of brand at e.l.f. Cosmetics, said.

Before the company had a formal presence on TikTok, the e.l.f. Cosmetics hashtag had 3 million organic views on the platform, a sign that a community of users would be interested in the brand, Budhraja said. When the brand launched its Eyes Lips Face campaign last October, it did so with the hope of reaching a billion views, a milestone the company exceeded within three days, Budhraja said.

“The idea of hitting something in the billions — I’ve only seen that in this platform,” Budhraja said. “When I think about uniqueness within TikTok, there’s a high concentration of Gen Zers that have this insatiable desire for inspirational, entertaining content. And if you give them those ways to engage with your brand, you’re going to get visibility … in a way that I’ve never seen on any other platform.”

But as retailers and brands like e.l.f. Cosmetics experiment with the growing Chinese-owned platform, President Donald Trump issued an executive order on Aug. 6 banning TikTok if the platform isn’t acquired by a U.S. company. In response, the social network filed a lawsuit in federal court challenging the executive order.

Experts say the removal of TikTok would send its user base in search of alternative digital hangouts and leave space for newcomers to snap up the available real estate. Whether the platform is banned or not, experts say brands need to stay abreast of where their potential consumers will spend their time next.

A TikTok plan B

Budhraja said she’s not losing sleep around the possibility of a TikTok ban. Though TikTok will likely figure things out, the social media platform isn’t the only place that e.l.f. Cosmetics uses to reach its audience, she said. Hypothetically, if TikTok is banned, the brand will move on to wherever Gen Z decides to hang out next and learn how to connect with them through that platform, she said.

“As a marketer, if you rely on TikTok and TikTok is gone, that’s not the only place you can reach out to users. That’s the job of a marketer — to be where your customers spend time.”

“It’s not going to be paralyzing by any means; it’s just going to present a new challenge for us in terms of how we figure the next thing out and approach it with the same spirit that we did with TikTok,” Budhraja said.

Echoing Budhraja’s point, Tami Kim, assistant professor of business administration at the University of Virginia, said marketers need to have a backup plan for reaching consumers elsewhere in case the platform is banned. Of course, finding the next platform to divert your resources toward will likely require market research to understand where consumers hang out online, she added.

“As a marketer, if you rely on TikTok and TikTok is gone, that’s not the only place you can reach out to users,” Kim said. “That’s the job of a marketer — to be where your customers spend time.”

Although TikTok doesn’t have an audience as big as other social networks, the platform does offer advertisers a more global user base than platforms like Instagram, Kim said. The removal of TikTok could hurt brands looking to connect with audiences abroad, she said.

If TikTok was banned, multiple new, similar platforms would emerge to replace it, said Ari Lightman, professor of digital media and marketing at Carnegie Mellon University. Instagram, for example, recently introduced Instagram Reels, but other emerging platforms such as Triller and LikeToKnowIt are coming into play, said Debika Sihi, associate professor of business at Southwestern University.

Lightman doesn’t think the platform will be banned. However, Walmart did team up with Microsoft to potentially acquire the social network. Oracle is also reportedly in the running to acquire the company’s operations. Despite the peculiarity of the drama surrounding TikTok, brands must make an effort to understand the platform, because it has captured a substantial audience and become part of the overall zeitgeist, he said.

Indeed, rather than repurposing content from other social networks, e.l.f. created content from scratch that it felt would resonate with TikTok users. It partnered with Movers+Shakers agency to create its “eyes.lips.face. (e.l.f.)” song and campaign, Budhraja said. Then, on Aug. 14, the beauty company announced the “Eyes. Lips. Famous.” reality show, which will be shown on the company’s @elfyeah TikTok page.

After receiving more than 3,000 video submissions, the brand announced three winners on Aug. 27. If the platform is banned, e.l.f. Cosmetics will find another home for the content, Budhraja said, adding that the Eyes Lips Famous campaign has a following that will likely continue on another social network.

The novelty of TikTok is reminiscent of the early days of Facebook when the user base was limited to young people and their friends sharing experiences, Budhraja said. There wasn’t a lot of advertising, part of which might be lost as more users join the platform. Per a TikTok court filing, the platform now has 100 million American users.

A scroll through TikTok might reveal comedic videos with users in their homes with no makeup, indicating a less high-definition, polished look than platforms like Instagram, Lightman said. Marketers not only have to target the advertising for the consumers they’re seeking but also tailor their content to the aesthetic of the platform, Kim said, noting that typical users might prefer to see a Chanel ad on Instagram than on LinkedIn.

Though TikTok has experienced rapid user growth, Gen Z users between the ages of 16 and 24 reportedly make up the largest segment of its user base, Kim said, adding that marketers should heed the regulations surrounding advertising to children. The platform has in the past been accused of violating U.S. child privacy regulations by privacy watchdog groups.

In July, TikTok introduced TikTok for Business to develop companies’ presence on the platform. When TikTok began taking off, the hesitation from brands and retailers stemmed in part from the time needed to invest in understanding a new platform and its overall younger audience focus, Sihi said. The TikTok for Business tool will likely help brands create content on the platform and clarify its metrics, Sihi said.

“As a brand manager, you have to justify any type of campaign that you do,” Sihi said. “TikTok, because it hadn’t been focused at least initially on brands and organizations, didn’t have as much guidance or transparency around [metrics] as some of the older platforms like Facebook.”

And as TikTok video loops captivate consumers, the platform quietly collects user data, including people’s location and content preferences, operating system and what items users clicked on, Lightman said. According to the platform’s privacy policy, it also shares various data with advertisers, including which users viewed or clicked on ads along with their device IDs.

In addition to e.l.f. Cosmetics, other companies like Chipotle, Hollister and Kroger have launched innovative ads on the platform, said Lightman and Sihi. TikTok offers advertisers different ads depending on their market and how they want to sponsor content, allowing brands to target users with advertisements more suited to some than others, Lightman said.

Citing Chipotle’s Guac Dance campaign as an example, Lightman said TikTok allows brands to get high returns on views and engagement without the high-advertising spend. Chipotle understood the behavioral norms on the platform and garnered millions of views and thousands of submissions, Lightman said.

So far, brands have been creating hashtag campaigns and allowing users to participate rather than post about new merchandise, a move which makes the platform more appealing by giving consumers control over how they engage with the brand, Sihi said. She points to Elite TikTok, which are fake brand accounts not controlled by the brand but mimic the brand aesthetic for comedy, as an example of TikTok users making fun of brands and inadvertently bringing attention to them.

“Sometimes from a brand perspective, you see your brand or product a certain way whereas someone else might see a unique benefit that you just overlooked,” Sihi said. “Within that, you may also get some content where people are saying horrible things about your brand, so I think you have to do a cost-benefit analysis of is it worth it for you.”

E.l.f. Cosmetics’ experimentation on TikTok stems from the feel of the brand itself, Budhraja said. Because it aims to create products for every eye, lip and face, the brand doesn’t impose too many restrictions on how that mission is expressed via social media, she said.

“From a marketing perspective, it’s exciting, because it creates so much freedom, and it doesn’t put the handcuffs on in a way that I see other brands having to operate,” Budhraja said. “The reason why we’re able to do that is because of what we stand for as a brand.”