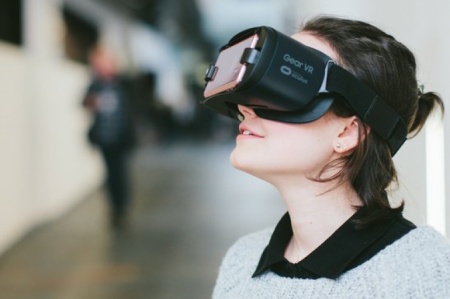 Walmart’s Store No. 8 has created its third portfolio company with the acquisition of virtual reality platform and content studio Spatialand, the retail giant said in an email to Retail Dive. The company caught Walmart’s eye at Store No. 8’s Innov8: V-commerce summit over the summer, according to a company blog post.

Terms aren’t being disclosed, a Walmart spokesperson told Retail Dive, although it’s likely a smaller play than the company’s acquisition of Modcloth, Bonobos and other startups. Spatialand itself seems to have gone dark: Its website on Tuesday offered up only a banner with a trademark and the tagline “powering immersive destinations.”

The new venture will operate in stealth, led by Spatialand CEO and co-founder Kim Cooper and Store No. 8 Chief Product Officer Jeremy Welt, according to Katie Finnegan, Principal of Store No 8. “The team will develop and explore new products and uses of VR through immersive retail environments that can be incorporated by all facets of Walmart, online and offline,” Finnegan said in a blog post.