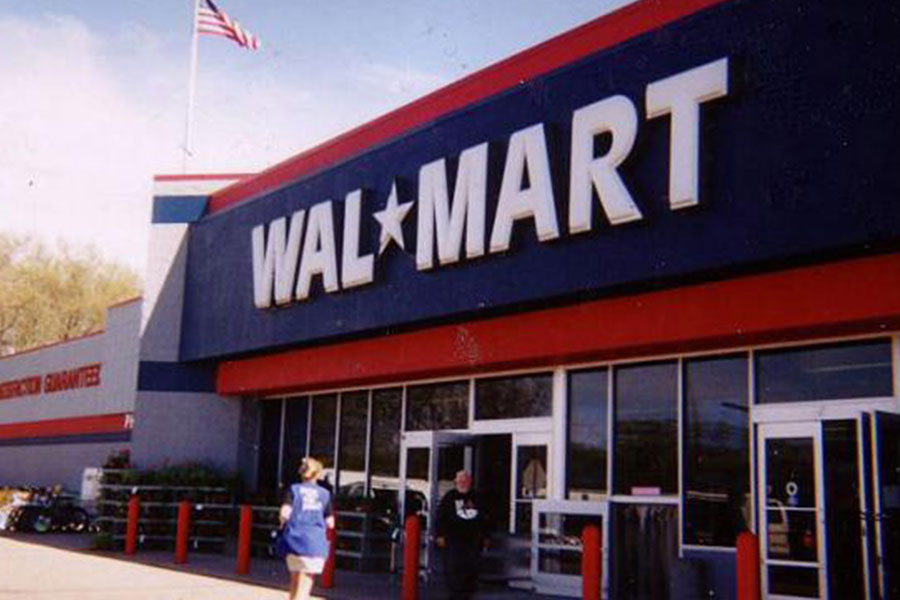 What Happened: The retail giant’s customers would be able to place an order from their local store and a Cruise vehicle would make the delivery under the pilot program.

“We may be growing delivery options today, but we’re still experimenting with new ways we can use technology to serve customers in the future,” Walmart said in a statement.

The retailer said Cruise was the only self-driving company that operates an entire fleet of all-electric vehicles powered with 100% renewable energy, which supports its goal of achieving zero emissions by 2040.

Why It Matters: The Arkansas-headquartered retail giant said while it had experimented with self-driving cars in the past  it was still learning “a lot about how they can shape the future of retail.”

This month, Walmart abandoned plans to deploy inventory scanning robots in its stores, ending a five-year-long collaboration with Bossa Rova Robotics Inc. The retailer will instead depend on its human employees.

Cruise is carrying out experiments of its own and sought approval last month from the United States National Highway Traffic Safety Administration to run self-driving vehicles with no steering wheels or pedals.