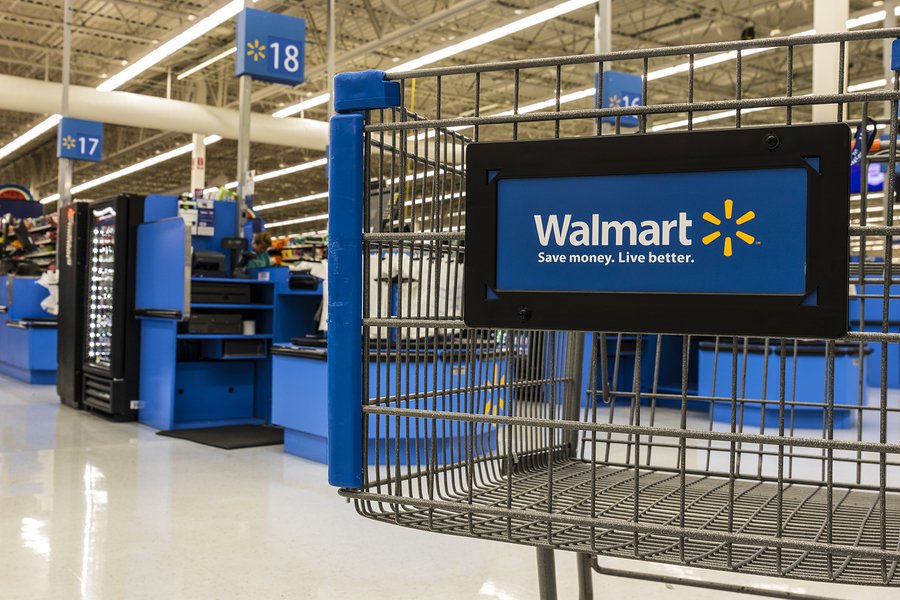 Walmart’s Mexico unit has begun offering grocery delivery from its Superama stores via messaging service WhatsApp, in a new stab at attracting shoppers outside bricks-and-mortar supermarkets.

WhatsApp, the free text-messaging service owned by social media platform Facebook, is ubiquitous throughout Mexico. Superama shoppers can text an order to a WhatsApp number run by Walmart, known in Mexico as Walmart de Mexico.

A Reuters reporter tried the service on Monday, sending a photo of a handwritten grocery list. A company representative responded immediately, punctuating responses with smiley-face and winky-face emojis.

The representative said Superama charges 49 pesos ($2.55) for delivery within 90 minutes, or 39 pesos ($2.03) for a later delivery time, and would accept payment in cash or by card upon delivery.

Superama represents about 92 of Walmart’s 2,459 stores in Mexico, which is the U.S. retailer’s largest overseas market by store count. Superama already takes orders via its website and a Superama app, as well as through Cornershop, a third-party delivery app that sells goods for a variety of other stores.

Walmart’s plan to buy Cornershop, which operates in Mexico and Chile, for $225 million, was blocked earlier this month by Mexico’s competition regulator, which said that Walmart could not guarantee an even playing field for rivals also using the app.