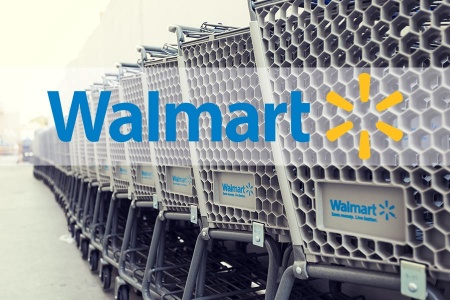 Walmart is opening an emerging technologies office in Plano to work on new systems designed to improve store operations.

The world’s largest retailer already employs 2,000 technologists in Silicon Valley, but it believes there’s plenty of talent to tap in Texas. The new office officially opens April 5 in a Common Desk shared space at 5830 Granite Park in Plano.

Carlos Riojas, a Walmart director of digital engineering and development who is leading the Plano office, said he has hired 17 people so far. Riojas has also leased space in the UTDesign Studio, a facility  the University of Texas at Dallas created for engineering students and companies to work together. Walmart has hired four students this semester to work with its software engineers in Plano.

Walmart spokeswoman Anne Hatfield said the Plano office is similar to one that opened in February in Austin. Each one will employ 50 to 60 people by the end of this year.

Both Texas offices are working on back office functions and ways to support stores with new technology. Walmart’s Silicon Valley and New York technology offices are responsible for the retailer’s e-commerce business.

Some of this work has been done in Bentonville. But Riojas said those stores are so close to the home office that most customers are Walmart employees.

Plano was also picked for its proximity to Bentonville, for the airports and being in the same time zone for “work balance” purposes, he said. He also cited the cost of living in Dallas, which is only about 7 to 9 percent higher than in Bentonville.

Pete Poorman, director of corporate relations for the School of the Engineering and Computer Science at UT Dallas​, said he’s thrilled students will have another way to “learn the skills they need to succeed in the business world.”

Uber Is Getting Into Healthcare With A Special Ride Service