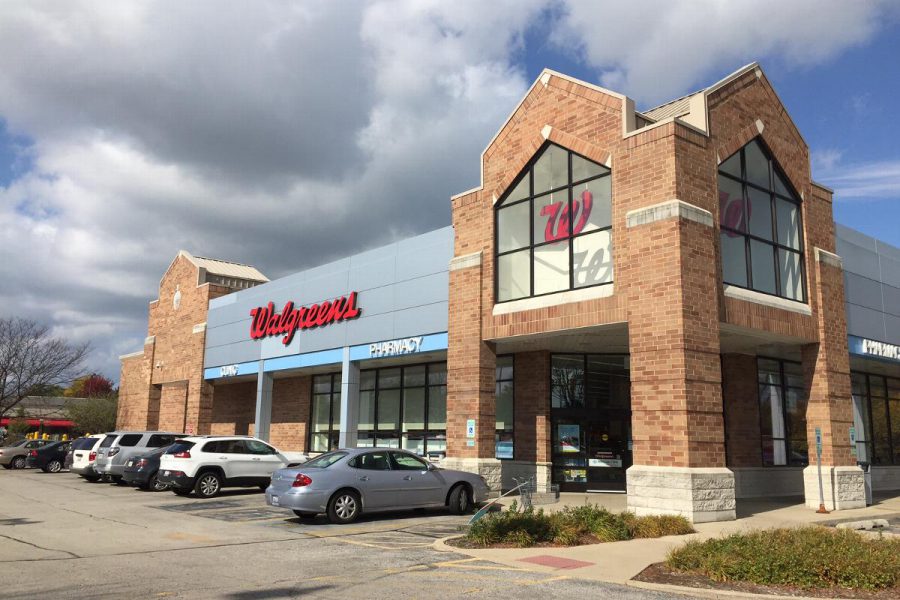 Walgreens Boots Alliance is developing more than 30 “small store” pharmacies largely in urban areas that the chain says will have a health and wellness focus in the location’s front end.

As Walgreens examines its future real estate needs and sheds costs and corporate jobs to be more competitive in the future, look for smaller stores that the retailer will open “in the big cities,” company executives disclosed this week. Walgreens plans to escalate cost cutting to more than $1.8 billion annually by fiscal 2022 from the current target of $1.5 billion annually and reconfiguring real estate and space will play a role.

“We’ve got about … 30 or 40 now actively in the ground,” Walgreens Co-Chief Operating Officer Alex Gourlay told analysts about the new small store developments during the company’s fiscal fourth quarter earnings call Monday. “And we’re pleased with the results.”

Walgreens didn’t indicate whether the stores would be the same in every market, but said they would be more focused on pharmacy and over-the-counter healthcare products and “pick up as well.” So far, 20 of those Gourlay mentioned are open and others are under construction, a company spokesman confirmed.

“We’re developing that format,” Gourlay said. “So we’ve still got opportunities to fill in some networks.”

Additional over-the-counter healthcare products would be consistent with the trend of offerings from retail drugstores generally. CVS Health, which is rolling out 1,500 “HealthHub” store formats by the end of 2021 and Walmart are adding more over-the-counter health and wellness items as part of their more developed strategies that have moved beyond the pilot and testing stage.

With more than 9,200 U.S. pharmacies in all 50 U.S. states, Washington, D.C., Puerto Rico and the U.S. Virgin Islands, Walgreens strategy seems to be an indication that whatever drugstores it operates in the future won’t be the same nor will they have the same products and services. The national store count of 9,277 total locations as of Aug. 31 doesn’t include the 200 U.S. locations Walgreens is in the process of closing, a company spokesman said.

Amazon pumps in more than $600 million into India units