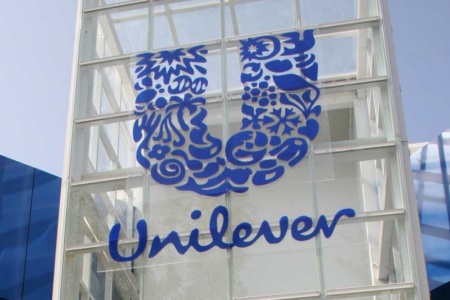 The British government is expecting that Unilever will pick Rotterdam for its head office after the United Kingdom leaves the European Union – the so called Brexit, the Financial Times reports based on information from government officials. Unilever refused to comment.

Unilever, a British-Dutch multinational, employs 169 thousand people world wide, including 7,500 in the U.K. and around 3 thousand in the Netherlands. The company currently has a shared headquarters in London and in Rotterdam. The entire head office employs 100 people – 60 in London and 40 in Rotterdam.

British Prime Minister Theresa May is taking into account that the Unilever head office will leave London, according to the newspaper. The final decision has not yet been made, but will be announced before the end of March, Unilever confirmed.

While Unilever previously stated that this decision has nothing to do with the Brexit – the company wants a simpler management structure wit a single head office – the government officials that spoke to the Financial Times are convinced that the Brexit is directly involved.