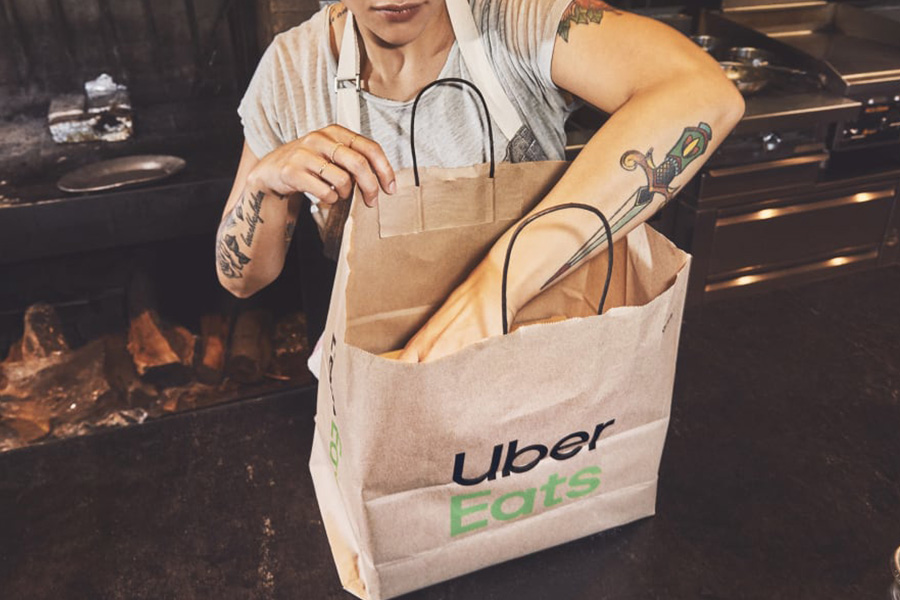 Restaurant owners barely scraping by on takeout orders during the coronavirus pandemic now have one more thing to worry about: a rumored mega-merger.

Uber Technologies has made an offer to snap up food delivery giant Grubhub, Bloomberg and others report. Such a deal would consolidate two of the biggest players in the food delivery business, both valued in billions, as each faces scrutiny over the high fees they levy on restaurants and consumers. Talks between the two companies are reportedly ongoing. Neither publicly confirmed the reports.

Uber did not immediately respond to a request for comment. Reached by Fast Company, a Grubhub spokesperson would not confirm or deny the talks, and instead directed us to a vague statement that argues “consolidation could make sense in our industry, and, like any responsible company, we are always looking at value-enhancing opportunities.”

Unfortunately, what makes sense for food delivery companies already fails to add up for many restaurants.

Companies like Uber, which dispatch contracted drivers and cyclists to pick up and deliver food from local and chain restaurants, have faced a wave of new criticism during the pandemic over their substantial markups and the steep revenue cuts they take from restaurants. Consolidating Uber and Grubhub would narrow an already-narrowed field, after GrubHub acquired Seamless and Eat24 and DoorDash bought Caviar. Meanwhile, delivery fees have generally been on the rise, and with less competition there would presumably be less pressure on Uber to compete for dollars from hungry shoppers.

If the deal comes through, it will likely attract scrutiny from progressive Democrats. At the end of April, Senator Elizabeth Warren of Massachusetts and Representative Alexandria Ocasio-Cortez of New York proposed the Pandemic Anti-Monopoly Act, a bill that would pause large mergers and acquisitions until “small businesses, workers, and consumers are no longer under severe financial distress.”

Grubhub’s stock price was up by nearly 29% when regular trading closed, while Uber was up slightly.

How is Walmart Express Delivery Nailing that 2-Hour Window?

The lockdown has exposed the fatal flaw in Deliveroo’s business