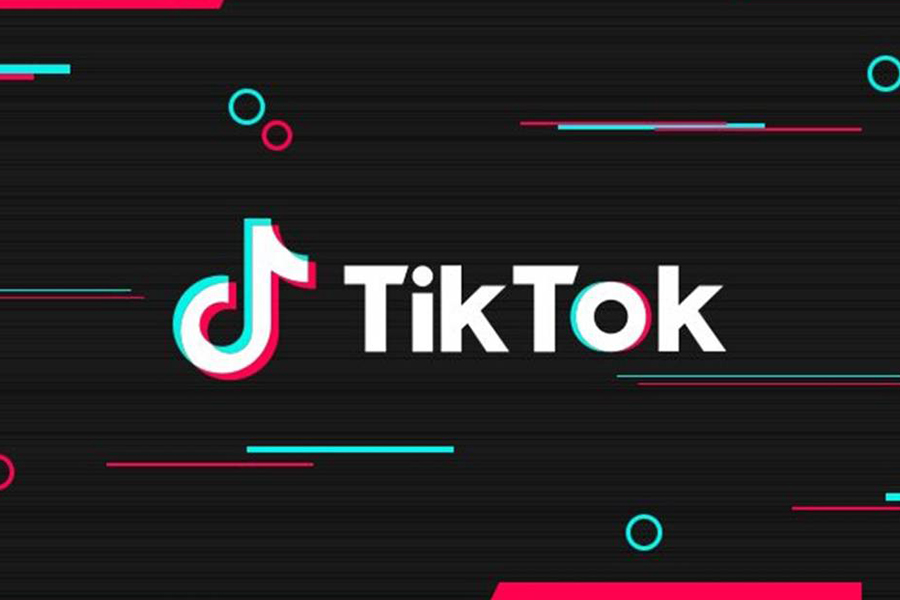 According to a report in Semafor, China-based short video platform TikTok is officially testing  an e-commerce feature called TikTok Shop in the U.S. TikTok Shop has previously been launched in the U.K. and Southeast Asia.

Currently, TikTok is said to be limiting sales of products on TikTok Shop to invited U.S. retailers, meaning retailers located outside the U.S. that wish to promote products to American consumers via TikTok need to direct U.S. shoppers to other e-commerce sites. However, TikTok reportedly plans to enable retailers outside the U.S. to participate in the American version of TikTok Shop over time.

Semafor reports that the pilot of TikTok Shop in the U.S. is part of a larger effort by TikTok’s parent company, China-based ByteDance, to establish a robust livestream shopping business in the U.S. which it internally refers to as “Project Aquaman.”

“We’ve seen the positive impact of TikTok Shop, and we’re excited to continue experimenting with this new commerce opportunity to support businesses of all sizes,” a TikTok spokesperson told Semafor.

This move is not unanticipated. In October 2022, Axios reported that TikTok has been posting job listings on the LinkedIn professional social networking platform for U.S.-based product fulfillment centers. The ads say the centers, which TikTok apparently has not yet built or leased, would be part of an “international e-commerce fulfillment system.”

The LinkedIn job listings also reportedly said the centers will perform warehousing, delivery, and customer service returns; as well as parcel consolidation and free returns in the longer term. TikTok also posted a listing for a Seattle-based employee to design a new e-commerce fulfillment center from the ground up.

TikTok builds on U.S. e-commerce
While TikTok offers full-fledged e-commerce capabilities in global markets including the U.K. and Indonesia, the company has a less-developed digital retail presence in the U.S. In August 2021, TikTok partnered with e-commerce platform Shopify to bring organic product discovery and shopping tabs to select U.S. users.

Shopify is letting U.S. retailers using its service with a TikTok For Business account to add a shopping tab to their TikTok profiles. Shopify retailers can also sync their product catalogues to create a mini-storefront that links directly to their online store for checkout.

Shopify and TikTok have also partnered to bring product links to Shopify retailers, which can be used to tag products in organic TikTok posts. TikTok users can choose to shop directly from a participating retailer’s Shopify storefront or click a tagged product in their TikTok video, which will take them to the retailer’s online store for checkout.

TikTok comes under continuing U.S. scrutiny
As TikTok reportedly looks to invest in workforce and facilities to support expanded U.S. e-commerce, the Biden administration is continuing to express serious regulatory concerns which began under the Trump administration.

Citing possible ByteDance connections to the Chinese Communist Party, the Trump administration had been actively attempting to ban TikTok from operating in the U.S. unless it established a separate business with at least partial U.S. ownership. In a June 2022 tweet, Federal Communications Commission (FCC) commissioner Brendan Carr publicly called on Apple and Google parent Alphabet to remove the TikTok app from their app stores.

In response, TikTok has publicly said 100% of its U.S. user traffic is now being routed to U.S.-based Oracle Cloud infrastructure as a default storage location and that it is developing additional steps to ensure the security of U.S. user data.

Security concerns have not so far stopped U.S. consumers or retailers from actively pursuing shopping-related activities on the platform, which focuses on user-generated short-form videos. Retailers including Walmart, Saks and Instacart have partnered with TikTok, and Bazaarvoice data indicates TikTok shopping levels grew 567% in 2021.