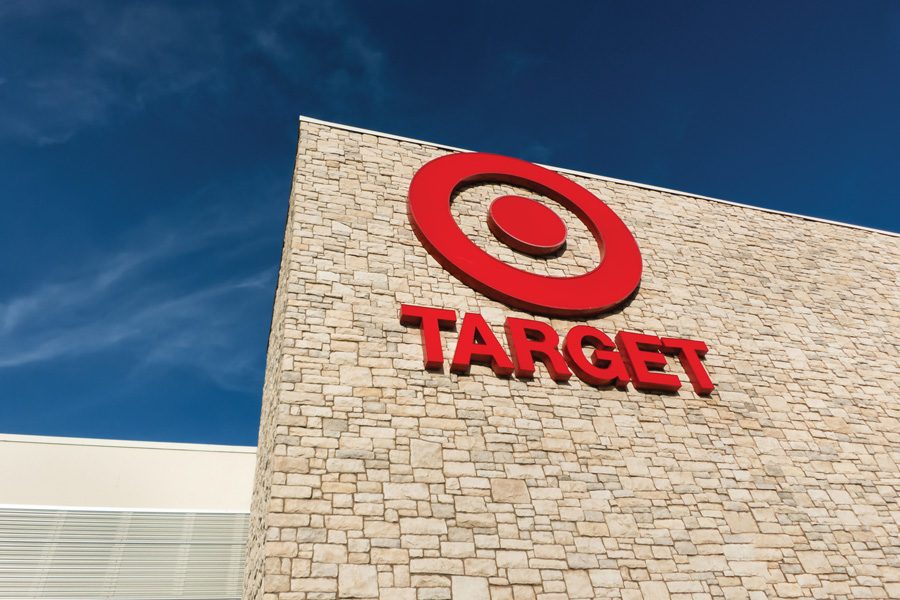 Target is bolstering its presence in the Big Apple with a store in the heart of Times Square, CNBC has learned.

The discount retailer has signed a lease to open a small-format store on 42nd Street between 7th and 8th Avenues. The store, projected to open in 2022 at roughly 33,000 square feet, will be Target’s 10th small-format shop in the Manhattan area.

Target has rapidly expanded its presence in the New York area in the past year, including on the Upper East and Upper West Sides and multiple locations on the Lower East Side.

Target’s strategy to move into densely populated areas like New York and to college campuses, with stores that span a fraction of the square footage of a traditional big-box store, has been key to the retailer’s overall success, according to CEO Brian Cornell.

Its small-format shops can be as tiny as 15,000 square feet, with the average being 40,000 square feet, or a third of a full-size store. But they’re small and mighty. Cornell has said these stores are twice as productive as Target’s larger ones.

Target’s expansion comes as retailers including CVS, Fred’s, Bed Bath & Beyond and Family Dollar have been forced to close stores as more shoppers spend their money online.

But Target has been able to grow its digital and its bricks-and-mortar businesses.

In its most recent quarter, Target’s earnings trounced analysts’ expectations, and the company hiked its full-year profit outlook. That was in part because Target has found ways to make sales more profitable, slashing costs by fulfilling online orders from stock rooms, including from the back of small-format stores. The company also offers shoppers the option to buy items online and pick them up at stores, thus reducing its shipping costs.

“Target’s efforts are helping it compete with the likes of Walmart in terms of prices, the department stores in terms of merchandising, and Amazon in terms of delivery,” Telsey Advisory Group analyst Joseph Feldman said recently.

Target has been a clear winner on Wall Street this year, especially when compared with other retailers. As of Wednesday’s market close, its shares have surged nearly 88% in 2019, while the S&P 500 Retail ETF (XRT) is up about 7%. Target’s stock on Nov. 21 hit an intraday high of $127.97. Target has a market cap of about $63 billion.