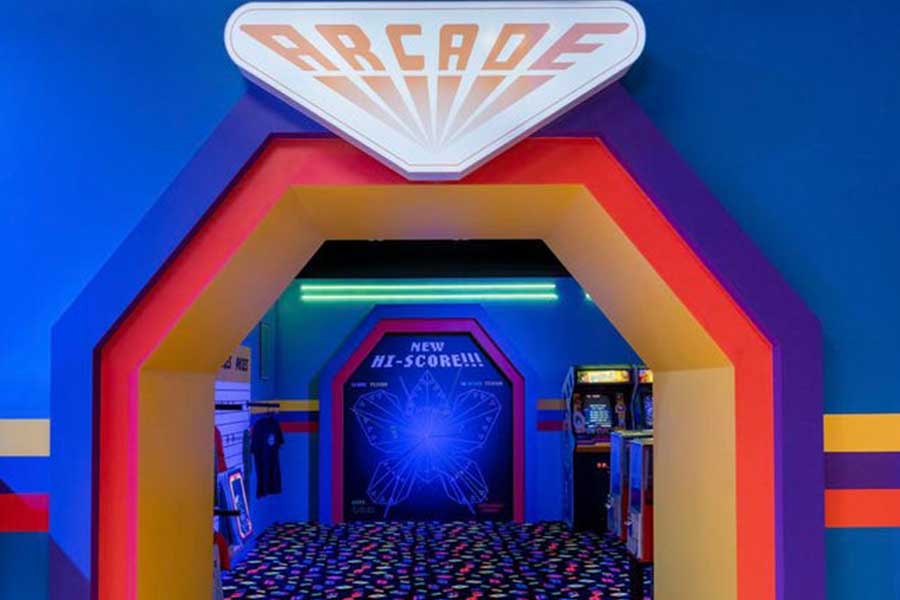 Stranger Things pop-up stores have opened in Chicago and Dallas as the fourth season of the Netflix series readies to premiere this Friday, Forbes writes.

Designed by the streaming giant, the stores don’t lack for selfie opportunities. Guests will encounter Stranger Things’ most recognizable locations – including the Byers’ living room, Starcourt Mall and the Russian Lab – as well as the series’ most distinctive monstrosity, a demogorgon.

“Upon walking into the space – for which fans can register for timed, free tickets – you are greeted with the signature Stranger Things banner and instantly know that you are welcomed into an immersive Hawkins experience complete with about five distinctly Instagrammable backdrops including a stop in Joyce’s living room, working bicycles that you can ride, a full and free Palace Arcade, Starcourt Mall, the Hawkins National Laboratory, the Snow Ball and a photo op with a demogorgon if you dare.”

Walmart to Deploy Robotics to all Distribution Centers