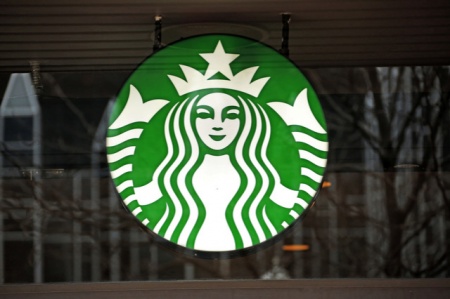 If you sometimes get the impression there is a Starbucks (SBUX, -7.44%) on every street corner in major U.S. cities, you’re not that far off mark.

And that density is becoming a problem as stores cannibalize each other’s business. So Starbucks said on Tuesday that it would close U.S. 150 stores, about triple the number it usually shutters annually. The overall number of stores will continue to increase, but that growth will be focused.

On a conference call with analysts, CEO Kevin Johnson said those regions include the Midwest and the South, where Starbucks is far less ubiquitous than it is in Manhattan and Washington, D.C. The news was reminiscent of Starbucks’ efforts a decade ago to close stores following years of aggressive expansion that led to softening comparable sales growth.

The company said global comparable store sales were on pace to rise 1% in the current third fiscal quarter, far below the 3% jump Wall Street was expecting. According to Bloomberg News, the comparable sales performance would be Starbucks’ weakest in nine years. That prompted Starbucks, whose executive chairman and founder and former CEO Howard Schultz is leaving the company next week, to give investors an in depth update on its plans to kickstart growth.

“While certain demand headwinds are transitory, and some of our cost increases are appropriate investments for the future, our recent performance does not reflect the potential of our exceptional brand and is not acceptable,” Starbucks CEO Kevin Johnson said in a statement.

Johnson is banking on an overhauled Starbucks loyalty program and improved services like mobile ordering to lift sales in the U.S. by 1 to 2 percentage points next fiscal year. He is also counting on new menu items and a renewed focus on its building its tea business and health and wellness trends to stoke growth. Starbucks is contending with increased competition in the coffee market from a resurgent McDonald’s (MCD, -0.66%) and the popularity of chains such as Panera.

PayPal to acquire Hyperwallet for $400 million