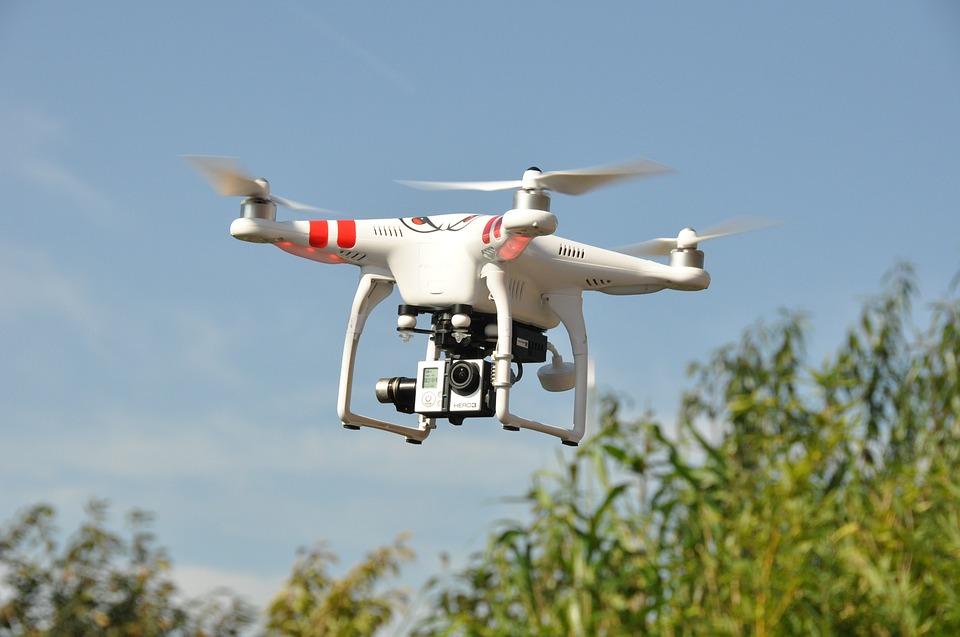 Artificial intelligence, analytics, and robotics were a few of the key trends at Retail’s BIG Show, the National Retail Federation (NRF)’s annual conference that took place this week from Jan. 13-15 at New York City’s Javits Convention Center. Far from being focused solely on advances in point of sale (POS) hardware, retailers at the show discussed how they’re using the cloud, AI, and big data to keep stores profitable in an age of unprecedented e-commerce advancement.

At a panel session entitled, “Why Is There a Robot in My Store?,” Nicholas Bertram, President of Giant Food Stores, discussed how the company is implementing a robot named “Marty” in 500 of its stores, including Giant, Giant Martin’s, and Stop & Shop locations. The robot is manufactured by Badger Technologies, whose company CEO Tim Rowland also participated in the panel, along with Steven Keith Platt, Research Director at the Retail Analytics Council (RAC).

Whether it’s CaliBurger’s Flippy the Robot or Giant Food Stores’ Marty the Robot, robots are starting to play a role in customer service at big-box retail stores. For a couple of years, we have seen SoftBank’s Pepper the Robot making a splash at trade shows and working in retail stores. Pepper is now being joined by Marty and other robots who are greeting customers and providing insights for retailers.

“In terms of the front of the store and bots, we’re there. They’re being tested in many stores, including Walmart,” RAC’s Platt said. He noted that issues with trying to keep up with labor needs are a factor in the big-box retailers’ robot adoption.

Giant Food Stores’ Marty is a 6-foot-3-inch tall gray robot with googly eyes that incorporates radio frequency identification (RFID) scanners, LED strips, cameras, and sensors to detect when floors are slippery or when shelves are empty. According to Giant’s Bertram, Marty is also becoming a star in social media by taking selfies with customers and appearing at Science, Technology, Engineering, Mathematics (STEM) summits.

“The purpose of our robot is to make sure the store is a safe place,” Bertram said. Store employees sometimes may not notice floor conditions that can cause falls, so Marty scans for these types of hazards. However, the robot will not replace human jobs, Bertram noted.

“It frees people up to focus on customer engagement; it doesn’t replace those people,” Bertram said. Although some people may be hesitant to deploy robotics in retail, companies should overcome their fear, according to Bertram. “As people become risk-averse to AI in retail, they need to be taking advantage of this exponential technology, not avoiding it,” he explained.

The trend could lead to the evolution of “Robotics-as-a-Service,” with companies paying based on how much data they use. “It’s still kind of early in the evolution and application, but I think we’re going to work on a way to get that cost as low as possible,” Pratt said.

Robots fit well with databases because they’re good at repeating consistent actions, Badger’s Rowland noted. He said the order of priorities at Giant Food Stores was to use Marty the Robot to check for cleanliness, monitor out-of-stock conditions, and then monitor the accuracy of price tags, reporting all that information back to Giant Food Stores’ back-end data stores. In addition, Marty will stock items according to a planogram, which is a diagram of placement in retail products.

On the big brother front, robots in stores can also help businesses gain analytics on consumer buying behaviors, such as how much time consumers spend in front of a pair of jeans. They can also help companies gain data on crowd reactions and store traffic patterns, Rowland said. Marty the Robot runs on open-source software on the Robot Operating System (ROS). “We’re in the Linux space,” Rowland said. “We build our applications both on the robot and in the cloud.”

At Intel’s NRF booth at the show, Pensa Systems launched its company and showed off an autonomous drone system (shown below) that uses Intel‘s in-store edge servers and computer vision to fly around a store. The drone can scan shelves to see what’s out of stock, and is trained to spot misplaced or missing items on the shelves. On the back end, neural technology gives store owners visibility into which products are currently out of stock and can also predict future out-of-stock items based on the placement of items on the shelves.

Richard Schwartz, President and CEO of Pensa Systems, described the problem of tracking stock on shelves as a “black hole.” The growing trend of buying products online and then picking them up in stores adds to this challenge. “When you order something online for pickup in the store…and you go in the store to get it, if it’s not there or out of stock when you get there, you now lose a customer for life as a retailer,” he said.

According to Schwartz, cutting-edge technology such as AI and drones will be critical in helping with managing inventory, maintaining a clear view of the data, and keeping customers coming back to the stores in this age of e-commerce.