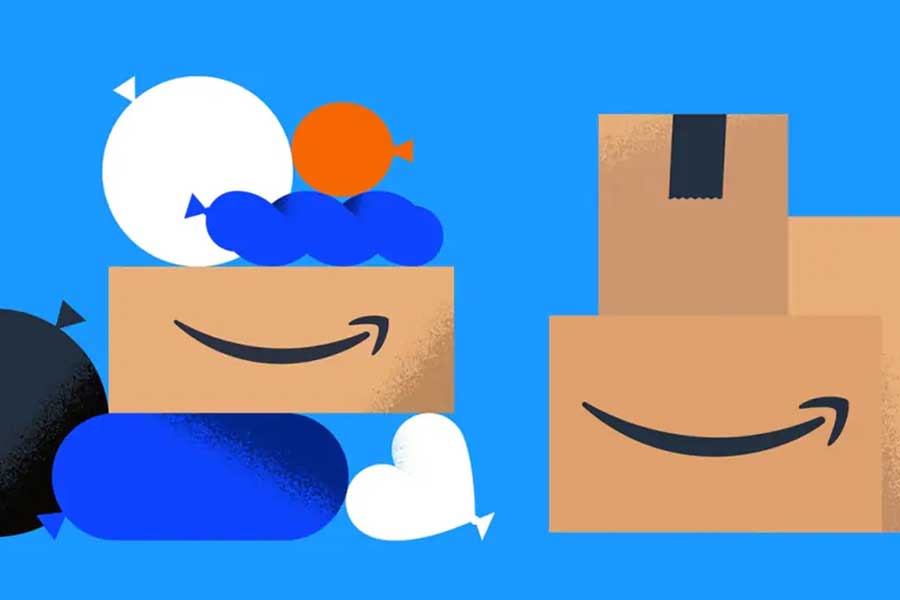 Prime Day came at a fortuitous time this year for both Amazon and the millions of shoppers looking for bargains to offset the stress of historic inflation. And that’s led to the biggest shopping event in Amazon’s history, which ended at midnight today.

According to the DTC giant, shoppers bought more than 300 million items (roughly 100,000 items per minute worldwide) during the July 12-13 sale.

Data from Adobe’s Digital Economy Index showed that U.S. spend was $6 billion for Tuesday and $5.9 billion on Wednesday, an 8.5% growth compared to last year. All said and done, the two days were the biggest for online spending in 2022 so far, with both surpassing last year’s Thanksgiving day total. Amazon says shoppers saved more than $1.7 billion through site-wide sales promotions.

“Consumers took advantage of discounts that were offered, after having experienced many months of heightened prices online,” said Pat Brown, vp at Adobe. “The early momentum and strong growth for the first day of the Prime Day event supports retailers trying to unlock new levels of growth in an inflationary market environment.”

Leading up to Prime Day, there was a lot of buzz from consumers with more than 459,000 total mentions across platforms, with July 12 showing the most single-day mentions (almost 227,000), according to social listening platform Brandwatch. (Though there’s a split in how people are discussing Prime Day, with 52.2% discussing it in a positive way and 47.8% negatively.)

According to Adobe, promotional campaigns that generated interest ahead of time paid off for brands this year, with significant growth across email, paid search, social media and display.

“If brands are paying attention, they’ll see social consumerism in full effect,” said Deborah Etienne, data analyst and researcher at Brandwatch. “Movements revolving around hashtags like #TeacherTwitter and #ClearTheList showcase how people have evolved their buying habits from a ‘me to we’ perspective.

As we head into back-to-school season, which Amazon is also preparing for, the most notable trend observed these past two days is that shoppers are feeling the burn from inflation and want to prepare while still making sure they have the necessities.

Why Gymshark has opened its ‘Deload’ barbershop