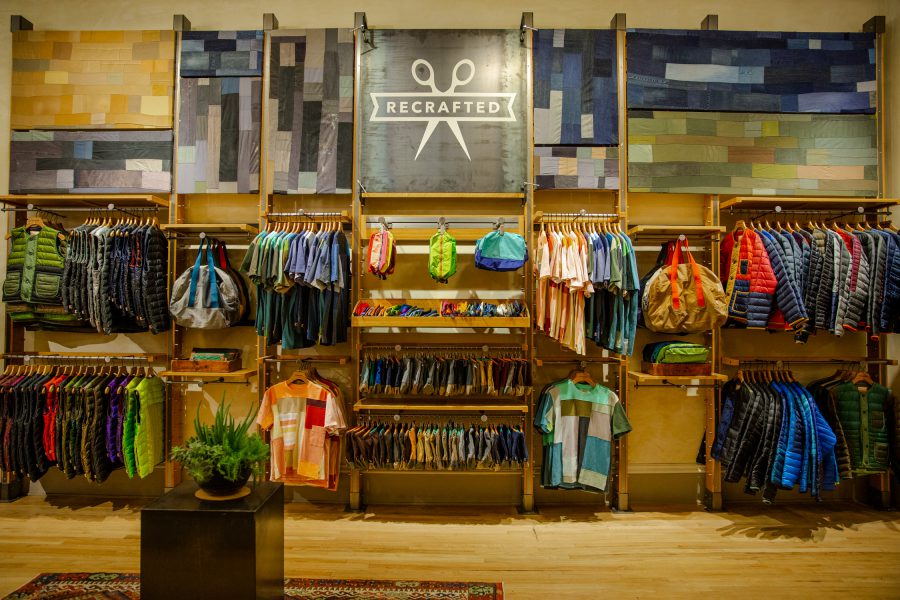 Patagonia opened its first ever physical store for Worn Wear, Patagonia’s resale business. The store is a pop-up in Boulder, Colorado, which will stay open until February 2020, according to Retail Dive.

The pop-up will be stocked with only Worn Wear products, as well as the outdoor retailer’s ReCrafted Collection, which sells clothes made from apparel that was beyond repair. In addition to selling used gear, the pop-up shop will host repair and upcycling workshops.

As the secondhand market becomes a bigger part of the retail industry, Patagonia is doubling down on its used gear efforts with the first ever physical space exclusively centered on its resale business. Patagonia’s Worn Wear operates by buying customers’ products back from them, provided they’re in good condition, in exchange for store credit.​

Outdoor retailers in particular have been focused on deepening their efforts in resale over the past few years. In addition to Patagonia, the North Face debuted The North Face Renewed in the summer of 2018, which is focused on refurbishing old The North Face goods and reselling them at a discount.

REI also refreshed its used gear website in August of last year, introduced more options for customers to rent gear and in the spring, expanded rental to 115 stores. The co-op’s Executive Vice President and Chief Customer Officer Ben Steele told Retail Dive in October that the company was planning to test a used gear buyback program with 5,000 of its members.

Outside of outdoor retail, resale is gaining steam in apparel and luxury markets as well. This year alone, ThredUp has built partnerships to sell used clothes through department stores Macy’s and J.C. Penney (likely an effort to boost foot traffic at those stores), as well as with J. Crew-owned Madewell. The RealReal in October also announced a partnership with Burberry, while in the same month Rebag launched a new appraisal tool for luxury handbags.

“Repairing clothing and keeping gear in play as long as possible has been part of Patagonia’s business model since the 1970s,” the outdoor retailer wrote in its release. “Today, Patagonia repairs more than 100,000 items each year in 72 repair centers globally and in Reno — where the company owns and operates the largest apparel repair center in North America.”

In addition to the pop-up Worn Wear store, Patagonia also has Worn Wear mobile repair stations, which visit a variety of locations, including Patagonia stores, specialty retailers, ski resorts and colleges to offer up their refurbishment capabilities. The mobile stations have been to over 135 locations so far, according to the release, and will fix products from any brand.

While a pop-up may seem like a small step in the grand scheme of things, it indicates that Patagonia sees more potential in the Worn Wear business going forward, and could precede a separate brick-and-mortar strategy for the resale side of Patagonia’s business.