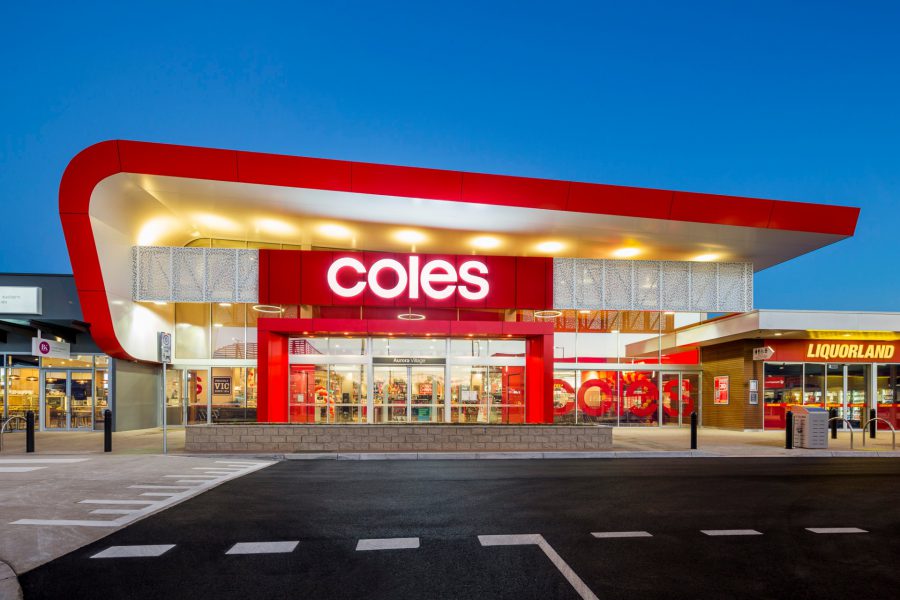 Supermarket giant Coles will open warehouses in Sydney and Melbourne run mostly by robots to meet the growing demand for home-delivered groceries and make its online business more profitable.

Coles said it had struck a deal with British online supermarket group Ocado to run its website and two warehouses by 2023, which will double its home-delivery capacity.

Coles’ online sales are a small but rapidly growing part of its business. However, home deliveries are only just breaking even due to the cost of staff picking orders off shelves in stores or at “dark store” distribution centres, and then delivering them through congested cities.

Coles and its larger rival, Woolworths, which has a bigger share of the online market, are experimenting with faster delivery speeds and even partnering with Uber to try to make home delivery work.

Coles said Ocado’s technology, run by an army of small robots that pluck individual grocery items from storage towers and load them into boxes, was the most efficient way to run an online grocery business.

“The picking accuracy is better, the product is better and we will be able to offer more delivery windows than we can today,” said Coles chief executive Steven Cain, who has been running the supermarket since September.“It’s a combination of better sales and profit margin because the website is better and you’re offering a wider range of products.”

Ocado was founded in 2000 by three former Goldman Sachs bankers and now has a 1.2 per cent share of the UK grocery market, and about 20 per cent of its online grocery market. The group has recently entered similar deals to run the online operations of other major supermarkets around the world, including Marks & Spencer and Morrisons in the UK and Kroger in the US.