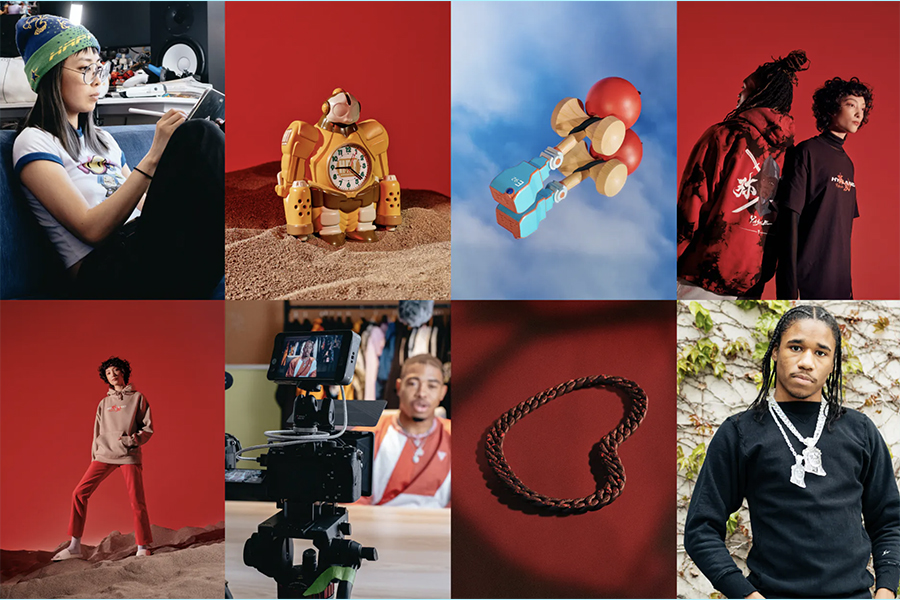 We don’t know when season four of Stranger Things will come out, but expect some branded swag when it drops.

With help from Shopify, Netflix yesterday debuted an online store to sell its own limited-edition merch.

E-comm and chill: Netflix.shop is the result of a concerted effort on the streamer’s part to move into retail and evolve into a fully fledged entertainment company like Disney, Eric Haggstrom, eMarketer senior forecasting analyst, told Retail Brew.

Netflix isn’t skipping ahead of those deals with its online store. “Practically speaking, the revenue will come more from those partners around the world in terms of sheer footprint and number of locations and magnitude,” Josh Simon, Netflix’s VP of consumer products, told The New York Times.

On demand: What Netflix can speed up is production. By partnering with Shopify, Haggstrom told us, Netflix “probably can be pretty quick with how they’re selling these items”—which is vital given how fast things go viral.

Off site: And despite the Disney talk, Netflix isn’t diving into brick and mortar, The NYT noted. ù