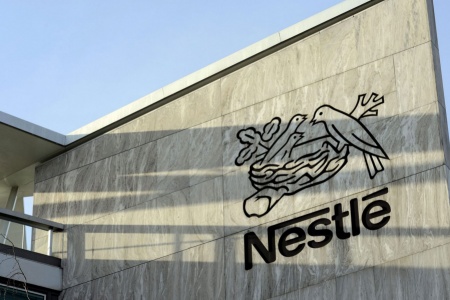 The world’s largest food retailer will launch its biggest e-commerce campaign ever with its diverse products, spanning 30 brands from coffee to baby formula, being sold on Alibaba’s expansive e-commerce platforms such as Tmall, Xinhua reported.
“Our partnership with Alibaba is all about the consumer. What is so exciting about China as a market is not only its size or population, but that Chinese consumers are a step ahead of consumers in other markets in the digital way they consume,” Wan Ling Martello , executive vice president with Nestle overseeing the Asian, Oceanian and African markets , said in a conference marking the company’s 150-year anniversary.

China is the right place to start Nestle’s next 150-year growth story as Chinese consumers have a more developed understanding and are quicker to adopt new consumption technologies than their global peers and have great passion for innovation, she added.

The volume of online purchases surged by more than 12 times from January 2011 to April 2016 in China, while per capita consumption grew by 27 percent, according to a joint report released by Alibaba’s financial services platform Ant Financial and a private economics research institute.

Nestle strengthened its global capabilities in e-commerce by signing a strategic cooperation partnership with Alibaba in late 2015 to increase its online sales and build its brands. In 2015, half of Nestle’s sales in China were online.

Eataly and Autogrill team up on new store format