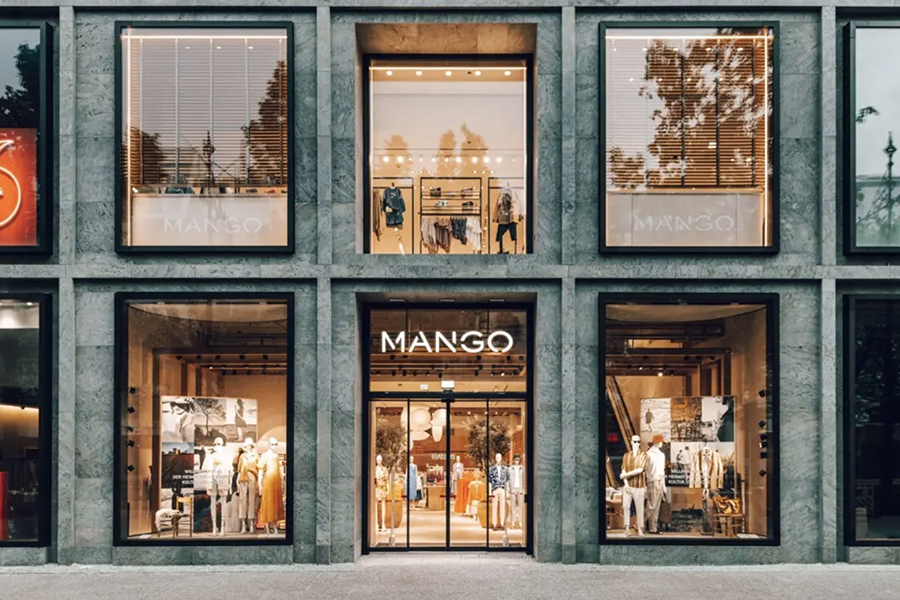 Spanish fashion retailer Mango has opened a flagship store in the capital of Germany – the companies third-biggest market in terms of turnover.

The new Berlin store, which represents an investment of 3 million euros, is the third in Mango’s physical estate to be designed under the brand’s new Mediterranean-style concept announced earlier this year, following openings in Düsseldorf in March and in Barcelona last week.

Located in the building that used to house the famous Gloria Palast cinema, the 1,401 square metre store carries the company’s womenswear, menswear and kidswear lines, and also features a dedicated container where customers can deposit used garments to give them a second life.

The store features warm and neutral colour tones and a focus on sustainability, with energy-efficient lighting and temperature control systems, as well as sustainable materials, such as organic paints, mixed with other traditional and handcrafted materials.

Mango first landed in Germany in 1996 and now has a total of 244 points of sale in the country, in cities such as Düsseldorf, Munich, Hamburg, Frankfurt and Berlin. 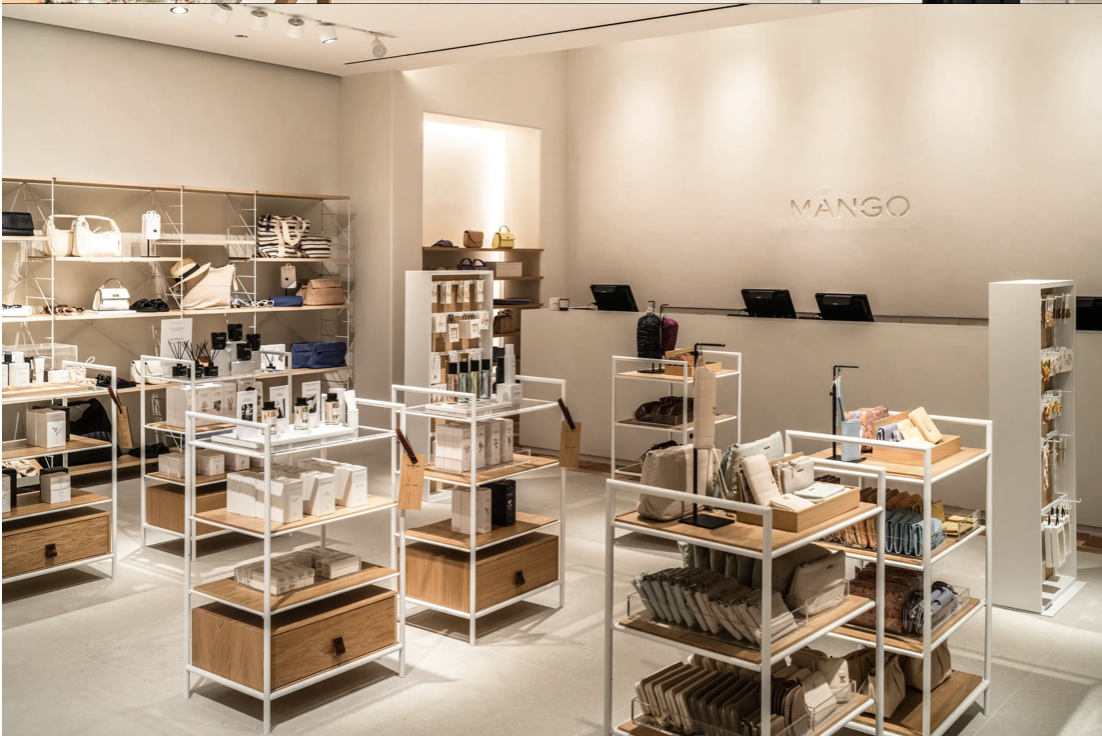 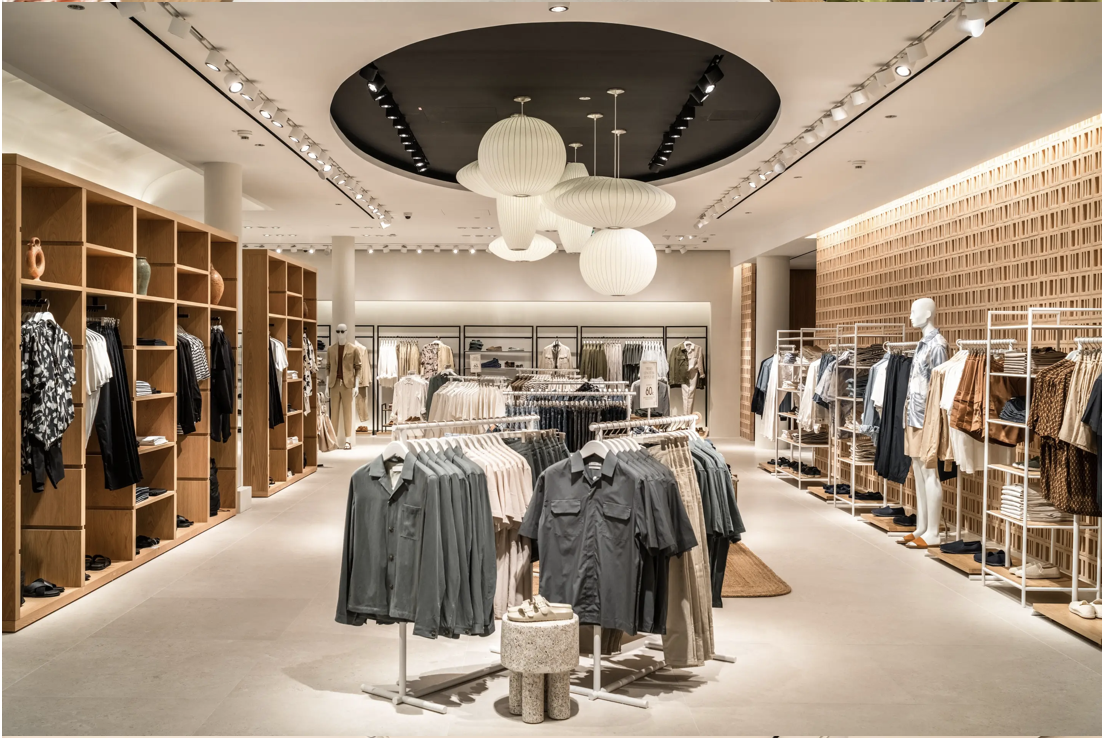 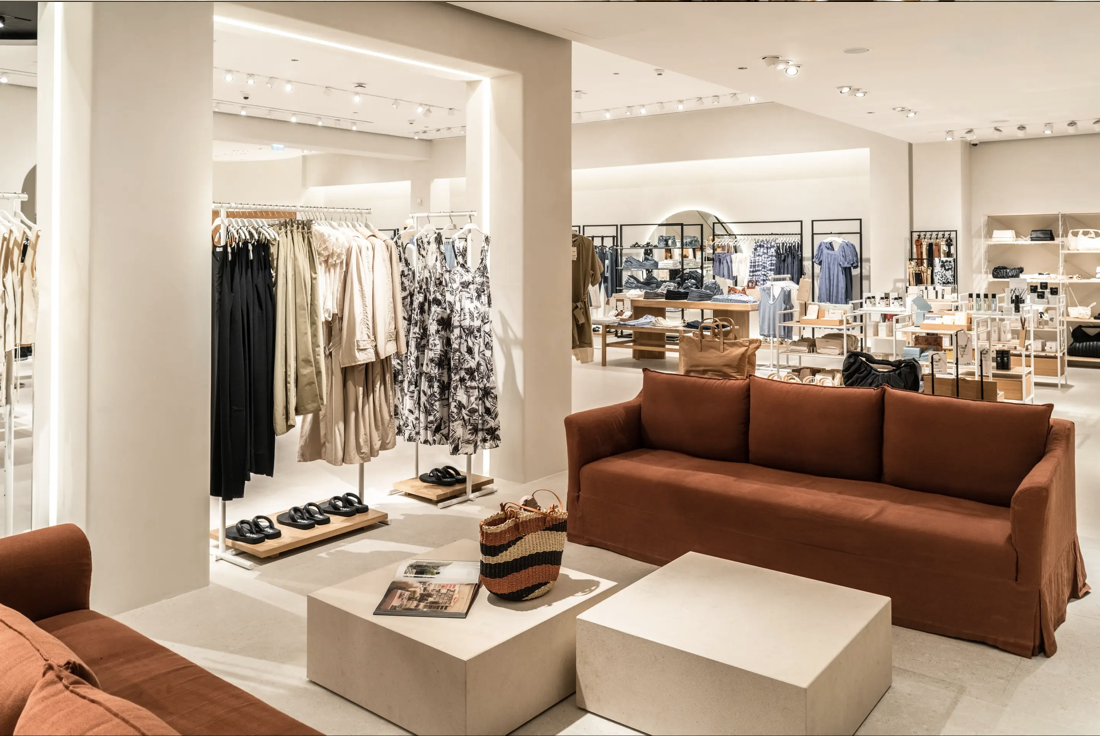 Gucci has been experimenting with Roblox, a gaming platform popular with pre-teens.