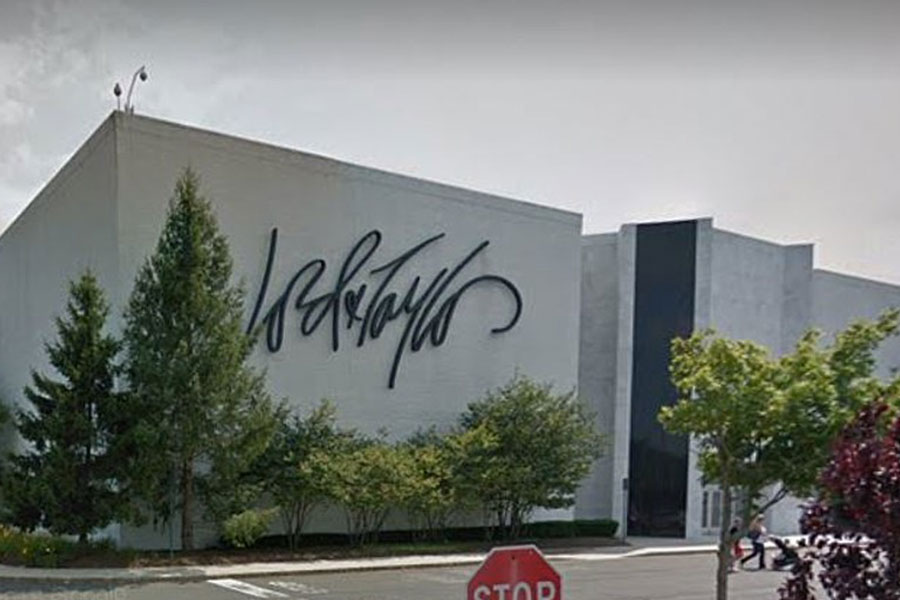 Lord & Taylor is making a return to the retail scene under new owners.

The intellectual property and e-commerce assets of the iconic department store retailer were sold by its bankrupt owner, Le Tote Inc., in a bankruptcy auction in October to investment firm Saadia Group for $12 million. Saadia plans to re-launch Lord & Taylor’s e-commerce site in April, with an initial focus on men’s and women’s clothing, beauty and home, reported Women’s Wear Daily. (All Lord & Taylor stores were liquidated as of February 2021.)

Saadia purchased the rights to Lord & Taylor shortly after closing on a deal to acquire the e-commerce business and all related intellectual property of RTW Retailwinds, parent company of New York & Company.

“Lord & Taylor has a deep retail history that spans 195 years, and a tradition of innovation and countless fashion firsts,” said Jack Saadia, principal and cofounder of the Saadia Group, in the Women’s Wear Daily. “We are excited to build the future of the brand, expand the loyal community, and show the world what’s next.”

Saadia also told Women’s Wear that he has assembled a “full team” for Lord & Taylor, including merchants, IT workers, operations and finance executives, and that the company is interviewing for a president.