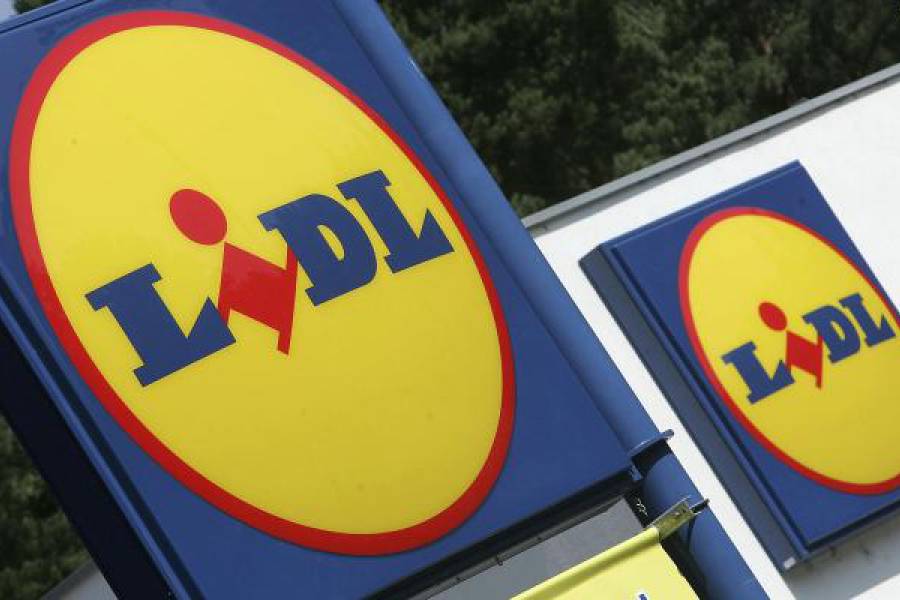 Lidl Ireland has announced that it has opened its 200th store in Tullamore in County Offaly.

The new store is part of the retailer’s €200 million investment plan for 2019, which includes 10 new store launches and the construction of a new 58,000 square-metre distribution centre in Newbridge.

JP Scally, Managing Director at Lidl Ireland, said, “We are proud to hit a major milestone of 200 stores on the island of Ireland. With 162 stores in the Republic, 38 stores in Northern Ireland and 2 million customers passing through our doors every week, we have established deep local relationships,” he added.

Lidl opened its first store in Ireland in 1999, where it now employs more than 5,200 people.

Over the years, the retailer has built a network of more than 200 Irish suppliers for sourcing local products for its stores across the country. Lidl invests €700 million annually in sourcing Irish produce.

“At Lidl, our philosophy is centred on outstanding operational efficiency and close partnerships with suppliers, which generates savings that are passed directly back to our customers in the form of exceptionally low prices without any compromise on our high quality,” Scally added.

Recently the retail giant also announced plans to invest €1 million to install more than 4,000 solar panels at its distribution centre in Newbridge.