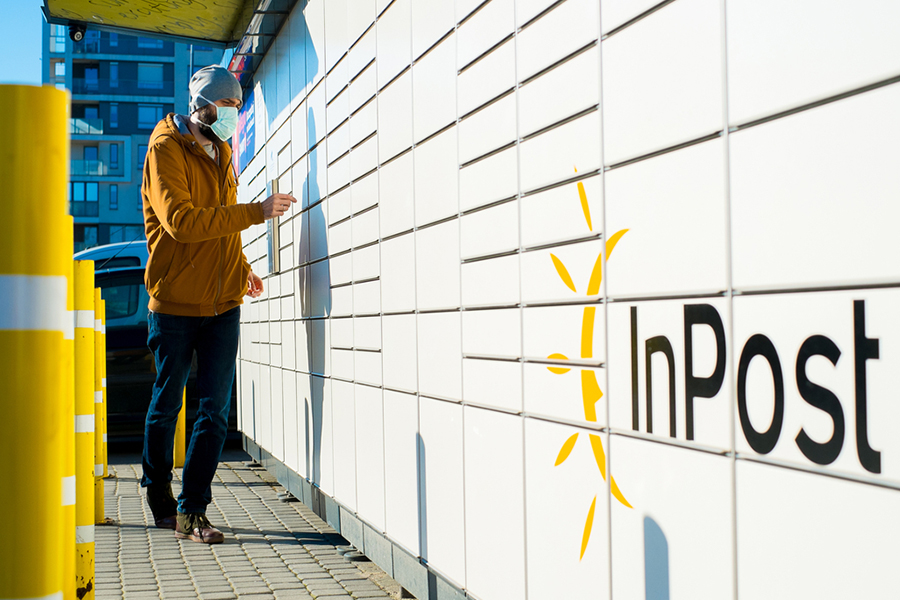 Supermarket chain Lidl has installed lockers at 24 of its stores across the UK, allowing customers to pick up and return online orders from and to third parties within its shops.

Parcel locker provider InPost is behind the deployment, which covers the grocer’s stores in locations such as London, Birmingham, and Manchester.

Shoppers picking up or dropping off items via the lockers access them with a QR-code on their smartphones.

Jason Tavaria, CEO of InPost, said Lidl’s move to add lockers is particularly pertinent due to the Covid-19 crisis, with limits currently placed on unessential trips out of the home and social distancing measures implemented to halt the spread of the virus.

He suggested the lockers enable consumers to “maximise each trip and not make unnecessary additional journeys”.

“Installing delivery lockers at one of the UK’s best-loved supermarkets allows them to do this and also provides a useful, contact-free outbound resource at a time when many post offices are closed,” Tavaria added.

InPost has conducted research to gauge the consumer response to its most recent locker deployment, with 74% of respondents rating the experience ‘very good’ and 44% saying they made a purchase while collecting a parcel. InPost calls the latter, “trip-chaining”.

Some 68% of respondents viewed Lidl as an ideal place for lockers, while a third said they had discovered the store because of their visit to the locker.

InPost had already noted a change in consumer behaviour, prior to the restrictions on movement enforced by the government on 23 March, with usage of its locker network in the UK reportedly growing by 60% week-on-week in the seven days prior to lockdown.