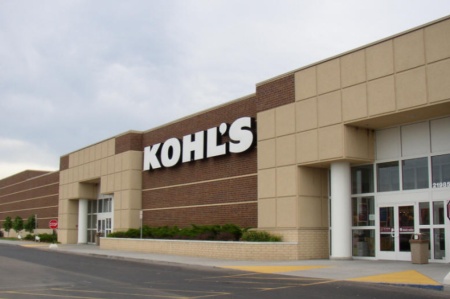 Department store retailer Kohl’s is cutting 60 technology jobs from its corporate team as the company goes through a restructuring of its technology area, which includes moving to Cloud technologies, “creating efficiencies through automation.”

“While it is very difficult to reduce positions, this decision was one we took very seriously and approached thoughtfully for our business and our teams,” said Jen Johnson, the company’s senior vice president of corporate communications in a statement.

The move comes at a time when Kohl’s has been actively investing in cloud technologies and other tech initiatives.

“All major lines of business reported expense leverage, except IT where we’re making deliberate investments in the cloud and other technology initiatives to drive future efficiencies and growth,” said CFO Bruce Besanko during the retailer’s second quarter earnings call.

To this end, Kohl’s has been testing new retail concepts in its 58 Your Store labs across the country. The labs allow the retailer to build a long term road map to evolve its future store. Tests include “ideas that both elevate the store experience and enhance store operations,” according to CEO Michelle Gass, “all enabled by technology and analytics.”

The digital business had a mid-teen increase in sales and 70% of total digital traffic and almost half of digital sales came from the mobile channel. Stores fulfilled close to 40% of digital units in the quarter.

In late July, Kohl’s launched Buy-Online-Ship-to-Store (BOSS). The service is currently available in about 20 stores, Kohl’s plans to roll it out to all stores in the next few months.

“BOSS will significantly broaden the assortment available to our customers for free pickup in store, complements our existing buy online pick-up in store platform and is another great way that we can drive traffic into our stores,” said Gass.