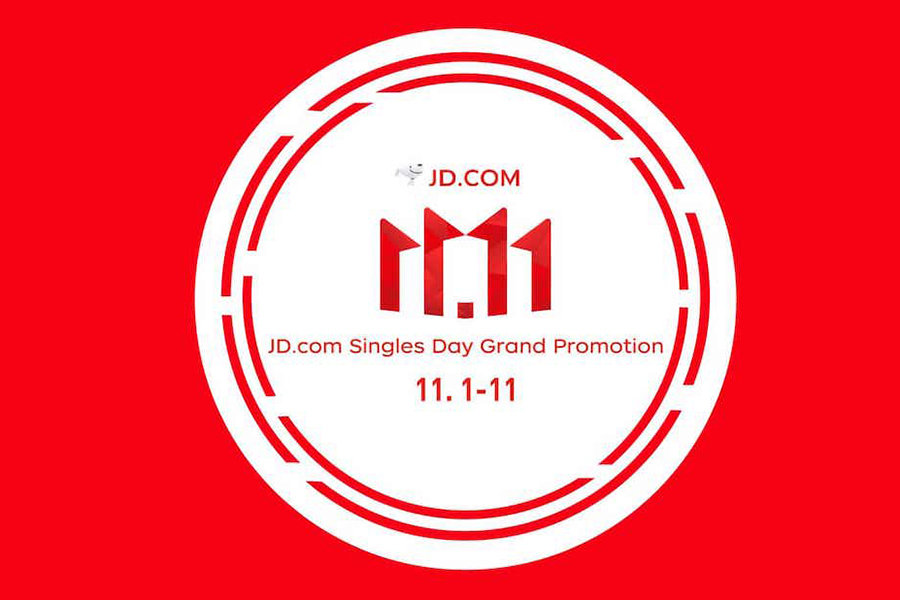 On 20th October, JD.com’s 2021 Singles’ Day (aka 11.11) Grand Promotion began with the pre-sale rolling in at 8 pm (Beijing time). The number of customers who placed orders within the first four hours increased by nearly 40 percent compared with the first day of the pre-sale in 2020, reported JD.com. The first order delivered by JD’s on-demand “Shop Now” service was swiftly fulfilled within only 10 minutes.

According to the statistics, an increasing amount of young people joined the pre-sale as consumers aged 18-35 accounted for over 70 percent during the pre-sale period. Since many brands also opened pre-sales at 8 pm, they swiftly shattered the pre-sale record set on the first entire day of the pre-sale last year.

This shopping enthusiasm was fully ignited across China. Within the first four hours of the pre-sale, Guangdong, Jiangsu and Beijing took the top 3 in order amounts; and when it comes to the product category, large appliances took the lead, followed by phones, sport shoes and bags, and facial care products. Haier ranked the most popular brand out of all the large appliances during the pre-sale period, and Siemens came after.

On computers and digital products, hardware devices for education purposes came out strong. Xiaomi, Huawei and OPPO were also among some of the highly popular tech products, as the pre-sale order volume for Xiaomi phones in the very first hour exceeded that of the first entire day last year. Within the first four hours of the pre-sale, order amounts of OPPO phones this year increased by 227 percent YoY.

Last, it is worth highlighting that JD Smart Customer Service, which operates around the clock, provided customer enquiry service 10 million times within the first four hours of the pre-sale.