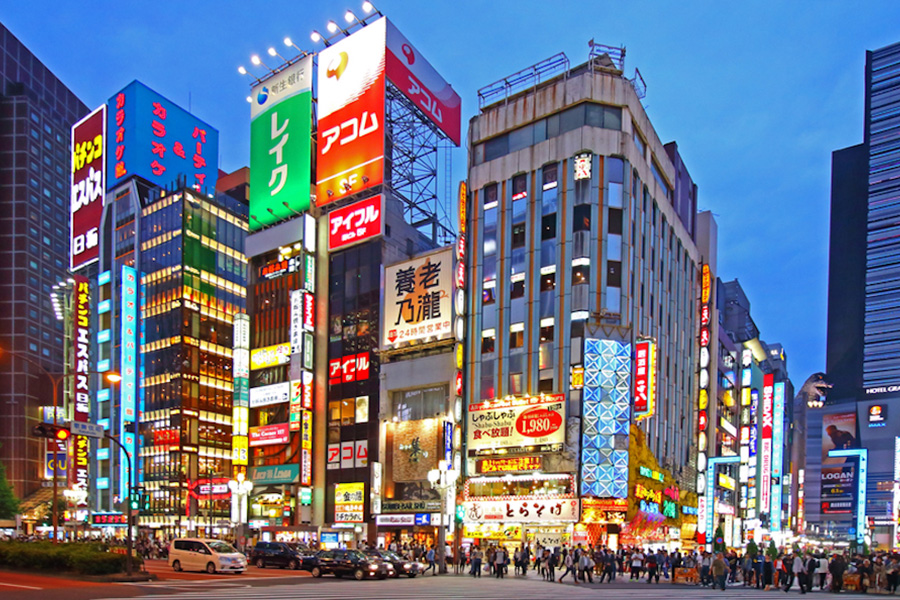 Retail sales in Japan fell for a seventh-straight month in September, as consumers remain cautious to spend and travel restrictions reduce the amount of footfall in-store.

Retail sales fell 8.7% in September from a year earlier, government data showed. The result is a larger dip than a median market forecast for a 7.7% drop, according to Reuters.

Spending on items such as cars, consumer appliances and clothing declined in September, causing a big fall in overall retail sales, the data showed.

Month-on-month, retail sales were down 0.1 % on a seasonally adjusted basis, reversing from a 4.6% gain in August Japanese department stores — which previously saw a lot of their sales come from international shoppers — continued to be hit hard in September.

By retailer, Fast Retailing said Uniqlo store stores in Japan increased by 10% In September, versus 2019.

Japan is the world’s third-largest economy, behind China and the U.S.