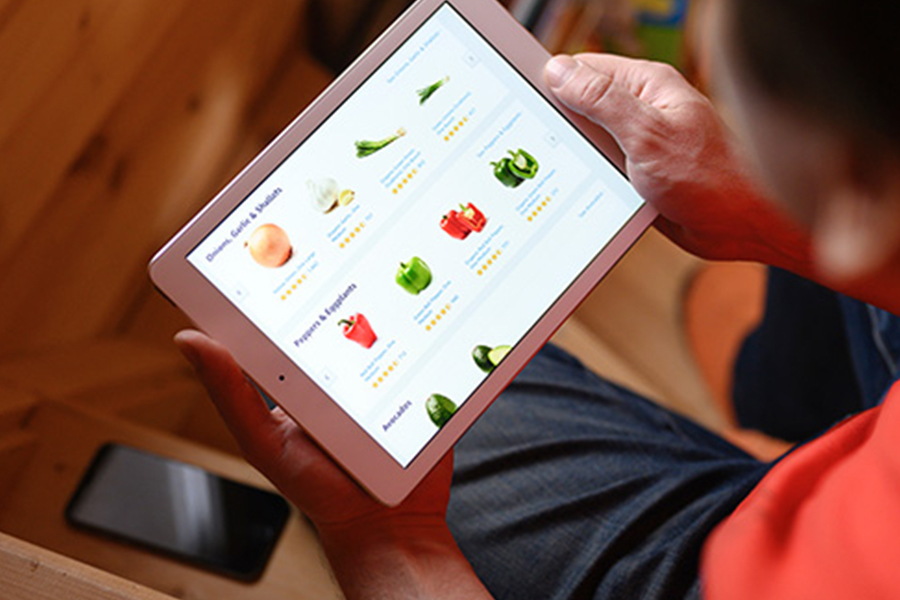 Recent surveys are telling different stories about how the consumer adoption of e-grocery during the novel coronavirus pandemic has impacted impulse shopping.

In a study from PowerReviews, 31 percent of shoppers reported that one reason for using e-grocery is to avoid making impulse purchases. A MoneyTalks News article on the study posits that it is easier for customers to stick to a list when grocery shopping online, enabling them to avoid the temptation of seeing attractive, unfamiliar products in-store. Avoiding impulse purchases was the third most popular reason for e-grocery shopping, under personal safety (49 percent) and time savings (59 percent).

A Magid survey from last summer, however, found that a segment of customers reported making more impulse purchases when shopping online. StoreBrands reported on the study, which found 16 percent of respondents fell into this category, making a large number of purchases in snack foods (42 percent) and ice cream/frozen treats (38 percent) categories. Of those customers, 53 percent said they would stick with the products they tried on impulse if given a “buy again” option.

While the question of how much online shopping impacts impulse buying has resurfaced with the unprecedented increase in e-grocery adoption over the past year, it is a question that the industry has asked before. Studies in 2013 pointed to in-store shopping as a far greater source of impulse buys than online, but other studies in the decade before that pointed to more than 40 percent of purchases made online falling under the “impulse buy” category.

These days, in the e-commerce world beyond grocery, businesses have been establishing new ways to incentivize impulse purchases online, such as flash sales. A survey recently found that four in 10 consumers are more likely to purchase a product online if it goes on sale for a limited amount of time, according to The Fintech Times. Customers between the ages of 18 and 34 are the most influenced by such sales, and strategies like “low stock” notifications also push impulse conversions in this cohort.

Can omnichannel be as profitable for retailers as in-store sales?