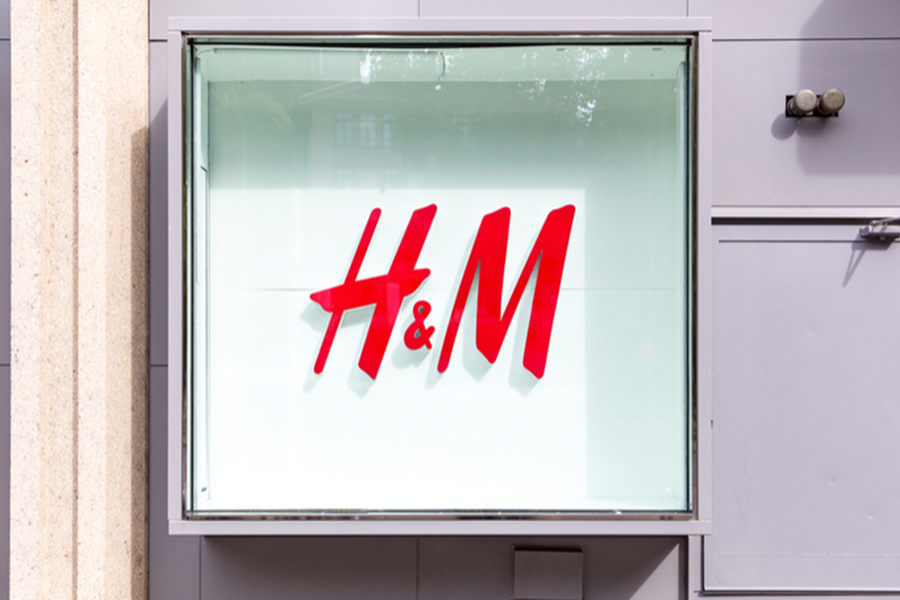 H&M group has reported a rise in net sales in local currencies of 75 per cent in the second quarter compared with the same period last year.

The company said net sales amounted to 465 million SEK (£392 million) in the second quarter. Net sales in the six-month period increased by 12 per cent in local currencies.

Profit after financial items increased to 359.3 million SEK (£303 million) in the second quarter, while profit in the six-month period amounted to 220.4 million SEK (£186 million).

For the full-year 2021, H&M plans to close around 350 stores and just over 100 new stores will open, resulting in a net decrease of around 250 stores.

“The third quarter has started well and we are almost back at the level we were at before the pandemic.

“Together with profitable online growth and continued store optimisation this will contribute to long-term, profitable and sustainable growth for the H&M group.”

The group’s online sales have “developed very well” even as the stores have gradually been allowed to reopen.

Online sales increased by 40 per cent in local currencies, and by 47 per cent in the six-month period and by 39 per cent respectively and represented 38 per cent of the group’s total sales.

Sales for portfolio brands increased in the second quarter by 59 per cent in local currencies.

Net sales in June increased by 25 per cent in local currencies compared with the corresponding period last year.

Compared with the same period in 2019, sales decreased by around four per cent.

H&M expects the cost of markdowns in relation to sales to decrease by around half a percentage point in the third quarter compared with the corresponding quarter the previous year.

Given a gradual improvement in the Covid-19 situation, combined with the company’s continued transformation work, H&M said the group will be well positioned for a continued strong recovery during the year.