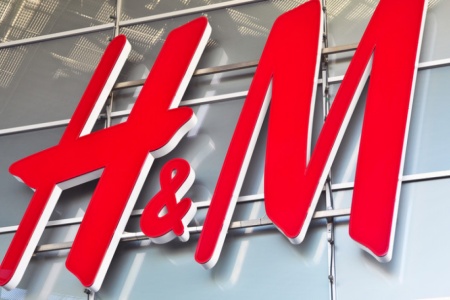 H&M, the world’s second-biggest fashion retailer, launched its core brand on Alibaba’s giant online marketplace Tmall on Wednesday to try to keep up with competition in China.

It is the first time that H&M, which also has seven newer add-on labels, has sold its main budget apparel brand through a third party. By moving on to Tmall, it is playing catch-up with some of its major rivals.

Market leader Inditex’s main brand Zara opened an online store on Tmall in 2014, joining western brands such as Gap and ASOS , while Amazon joined in 2015, alongside its own online store in the country.

Sweden’s H&M launched its own independent online store in China in 2014, after entering the country around a decade ago, but China’s e-commerce market is dominated by virtual shopping centers such as Alibaba’s Tmall and Taobao.

Magnus Olsson, H&M’s China country manager, said in an interview in Shanghai that H&M needs to be on the platforms where most of the customers are, adding that pricing and offering on Tmall would differ little from that on hm.com in China.

The H&M group has seen sales growth stall and shares dive in recent years as it has struggled to adapt to the shift online. It sees future growth mainly in new markets such as China although the bulk of business is still in Europe.

Last year the group generated around 11 billion Swedish crowns ($1.3 billion) of its total 200 billion in revenues in China where it has around 500 of its 4,700 stores.

Olsson said competition was getting tougher in China amid a major shift online that was boosting rivals and increasing price transparency, and H&M was now adapting its ranges more in the country to meet regional demand.

“Something we’re really focusing on is trying to understand where consumer behavior, and especially here, the fashion sense of the consumer is heading,” he said. “We create more and more Asia specific or China specific collections.”

H&M, which had already launched its Monki brand on Tmall, plans to launch its other brands too on the platform.

Olsson expects the Tmall partnership to help pave the way for store expansion in smaller Chinese cities where brand recognition is still slim.

“There are also other advantages with the Tmall tie-up and that is that in most of the tier 3 or 4 cities where we’re not present, H&M might not be as well known, but Tmall is, so they find H&M through that platform until we come with a store,” he said.

The State of Retailing Online 2018

Sephora beefs up its exclusives with "First at Sephora"