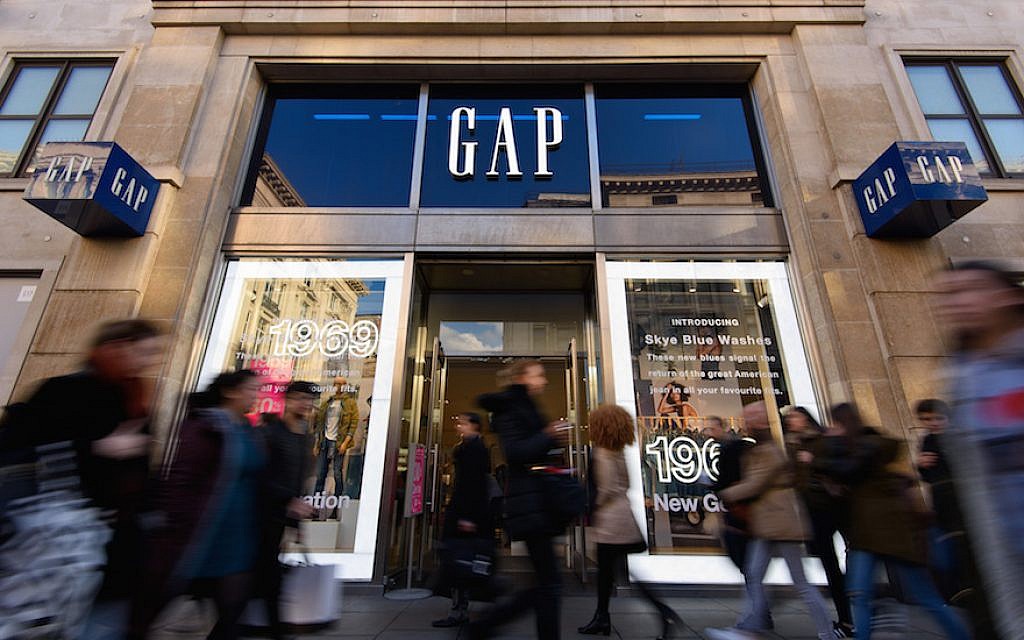 The parent company of Gap, Old Navy, Banana Republic and Athleta said it aimed to be “responsibly aggressive” as it returned to business.

Gap Inc., the mall stalwart that owns its namesake brand, Old Navy, Banana Republic and Athleta, said it plans to reopen up to 800 stores in North America by the end of the month as retailers clamor to return to business after temporarily shutting down because of the coronavirus pandemic.

“Our goal is to be responsibly aggressive,” Sonia Syngal, chief executive of Gap, said in an interview on Tuesday. “Every retailer will have its own opening strategy, but suffice it to say we are looking to open where we’re legally allowed to open as soon as we can.”

The plan follows similar strategies announced in recent weeks by Macy’s, the owner of Bloomingdales and Bluemercury, and Simon Property Group, the biggest mall operator in the United States.

Retailers that sell nonessential goods, especially clothing, have been eager to reopen as their sales have plummeted, promising new safety protocols for the pandemic era, including plexiglass partitions, hand sanitizer stations and face masks for their employees.

Foot traffic to stores had been down even before the virus outbreak, and it remains to be seen how quickly shoppers will return to the newly refashioned environments while the country continues to grapple with a highly contagious virus.

Ms. Syngal emphasized that most of Gap’s revenue did not come from indoor malls, pointing to Old Navy locations at strip malls, its outlet business and online business. Old Navy, in particular, is “very, very relevant for what people are wanting right now,” she added, with apparel for families and active-wear available at off-mall stores.

Gap said it would start reopening stores this weekend in Texas, though it declined to share the number of locations that would welcome customers. The company said it anticipated 800 re-openings this month, based on changing decisions by state and local authorities and a patchwork of restrictions across the country. The figure is nearly one-third of Gap’s locations in North America, where it also owns Intermix and Janie and Jack.

While the company has built a robust online operation, its stores remain crucial. It has nearly 2,800 locations in North America, mostly in the United States. The company recently said that it had suspended rent payments for its North American retail stores in April, which comes out to about $115 million per month, and that it had been negotiating lease terms. It also said the pandemic “continues to negatively impact our operations and liquidity.”

In the meantime, Gap’s brands have introduced curbside pickup and product shipment from stores. The company, which furloughed nearly 80,000 store employees in North America as part of the closures, declined to say how many workers had been brought back or how many would return.

Ms. Syngal, who was appointed chief executive of Gap in March, said Texas had made it especially easy for national retailers to reopen.

Sign up to receive an email when we publish a new story about thecoronavirus outbreak.

“Texas has aligned state-level and county-level requirements, and that’s made it easier for retailers to have a more consistent opening plan,” she said. “It’s a state-by-state and county-by-county decision, and large retailers like us have been advocating for more consistency at that level.”

She added: “It really does come down to what governors decide — our whole stance is that we will be ready to reopen as it is safe to do so as dictated by local authorities.”

At the chains operated by the Gap, fitting rooms and restrooms will not be available when stores reopen. Returns will be quarantined for 24 hours. The company will encourage, though not require, customers to wear face coverings while shopping, and monitor the flow of customers in stores while encouraging social distancing.

Ms. Syngal said that the company expected that shoppers would generally wear masks as authorities and businesses encouraged their use, and that it had learned from its 250 locations in Asia, which have reopened.

In a news release on Wednesday, Ms. Syngal emphasized that the company’s priority was the health and safety of its employees and customers.

“Our approach to reopening balances the fact that taking care takes time, with the urgent need to restore the economy and provide the opportunity for our teams to come back to work,” she said.