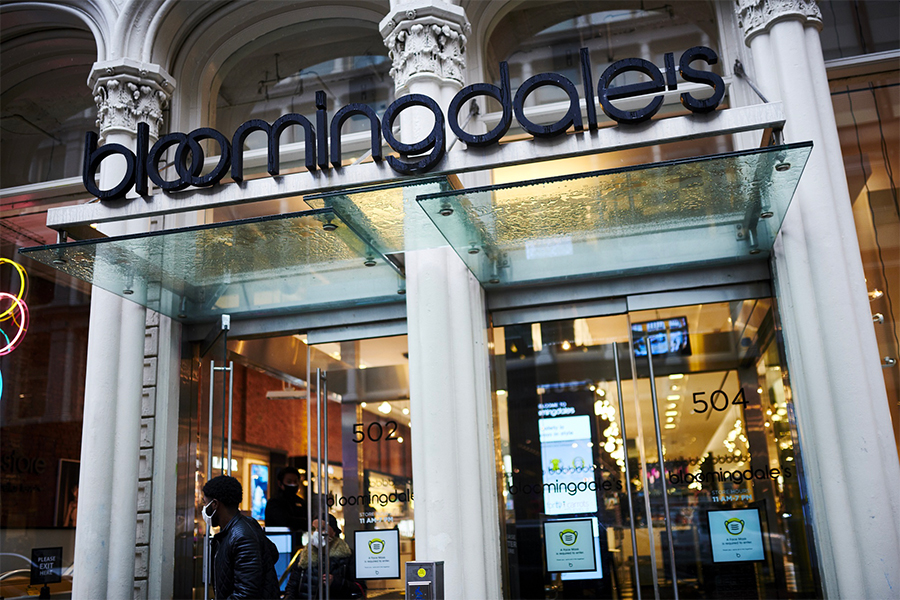 Sales at U.S. department stores just grew for the first time in more than a year after stimulus checks and holiday returns drove Americans back to the mall.

After a difficult 2020 that saw consumers eschew brick-and-mortarshopping in favor of delivery giants like Amazon.com Inc. and Walmart Inc., department-store sales rose 1.5% in January, marking the first positive month since December 2019, according to Mastercard SpendingPulse. In fact, every retail sector — besides apparel — posted positive year-on-year gains in January, it said.

“There’s no question that within these numbers, there’s a reflection of the impact of the $600 stimulus checks that came out right at the very end of December,” said Steve Sadove, senior adviser for Mastercard and former chief executive officer of Saks Inc. “People got the checks and they went out and spent them.”

The hardware and furnishing sectors saw the biggest growth in January, with Americans still spending to improve the homes they’ve been stuck in throughout the pandemic. But even department stores logged a rare month of growth, which Sadove attributed to holiday gift-card redemptions and in-person gift returns — which often translate into a new, bigger sale. Department stores performed better in the Southwest and on the West Coast, with the double-whammy of weather and Covid restrictions weighing on East Coast retail.

Although apparel sales were still down, the drop was the smallest year-over-year decline since the pandemic began hitting sales in March 2020.

“The recovery in apparel is pretty substantial, although there’s still clearly a long way to go,” Sadove said.