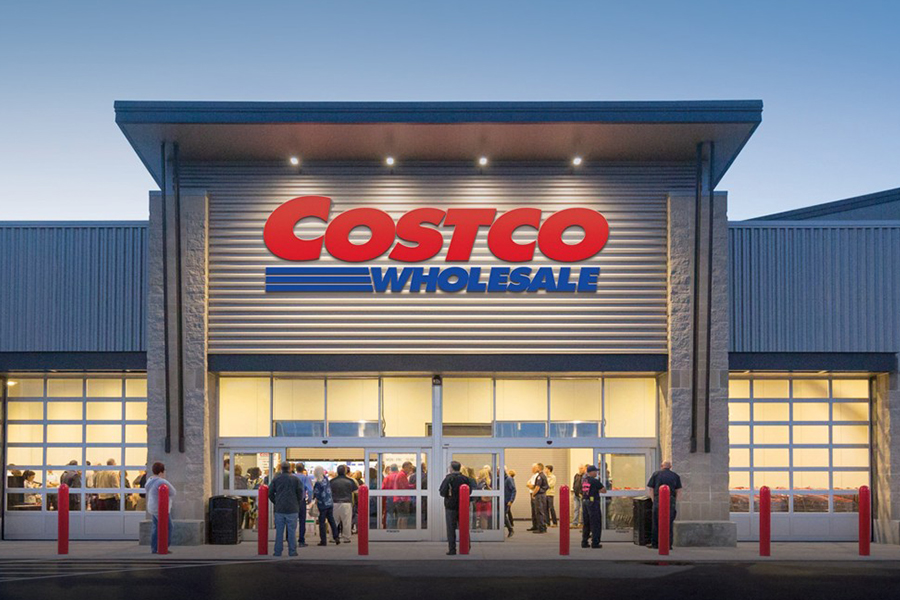 In a recent conversation with The Wall Street Journal, Costco’s senior vice president of finance and investor relations Bob Nelson laid out the company’s capital-expenditure plans for the upcoming year.

The warehouse chain, which operates 828 stores globally, plans to spend $4 billion in fiscal 2022, which ends in August, he said, using the money to beef up its logistics business and grow its store network.

Though the majority of its stores are located in the US, Costco is also present in Canada, Mexico, parts of Europe, and Asia and has been steadily growing in these regions. A spokesperson was not immediately available to comment when contacted by Insider to confirm where the planned stores would be opening.

Costco, which sells products in bulk at discounted prices, was a stockpiler’s paradise in the early days of the pandemic and has reported strong sales growth ever since, maintaining its reputation as one of the brightest spots in the retail sector.

Analysts say the chain is also benefiting from the inflationary environment in which consumers favor deals and discounts.

In a note to clients this month, the UBS analyst Michael Lasser said the company is well positioned to take more market share in 2022.

“It has already proven its ability to execute well in the current environment. If trends normalize across the industry, we think its ability to drive traffic will be a key differentiator,” he said.

The company encourages customers to keep coming back to stores by offering in-store services such as a pharmacies or opticians along with cheap gas and a treasure-hunt shopping experience.

Selfridges to sell ‘over the counter’ NFTs