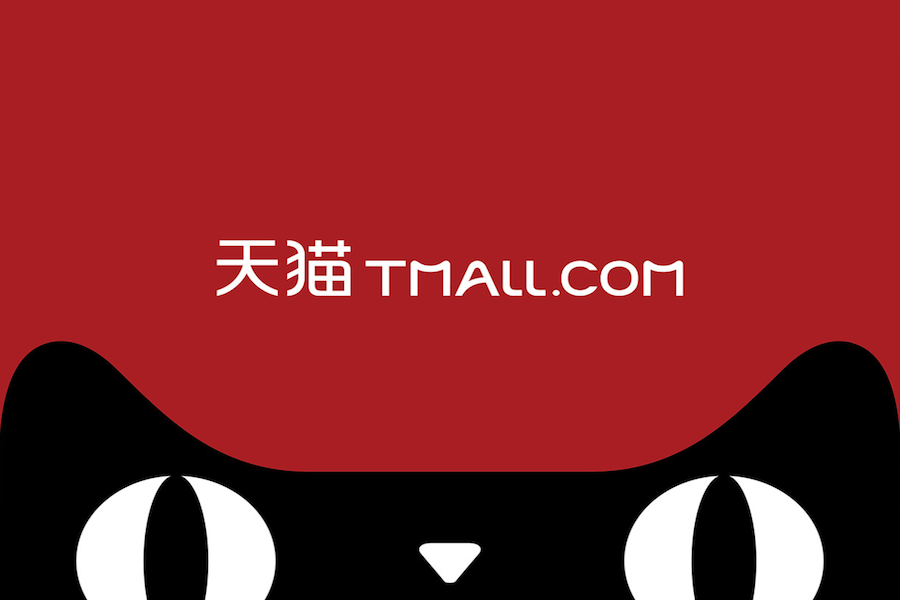 Chinese e-commerce giant Alibaba launched an English-language website for its Tmall Global marketplace aimed at merchants, in an attempt to double the number of international brands on the platform to 40,000 in the next three years.

The company said in a statement it wants to make Tmall Global, which currently hosts 20,000 international brands across 77 countries and regions, more appealing and accessible to niche, small- and medium-sized brands from other countries.

The new portal comes as Alibaba is facing lean e-commerce revenue growth, which has been further threatened by the ongoing U.S.-China trade spat, and increased competition from rivals such as recently listed Pinduoduo Inc

“We believe the launch of this English-language website will expedite the process for brands and merchants to introduce their products to Chinese consumers,” said Yi Qian, deputy general manager, Tmall Global.

Initially, interested brands were able to get in touch with Alibaba mainly through trade shows, personal introductions, or its Chinese-language website, the company said.

The new English-language portal, which will assist merchants with tasks such as opening shops on Tmall Global, will eventually be available in other languages such as Spanish and Japanese, the e-commerce giant added.