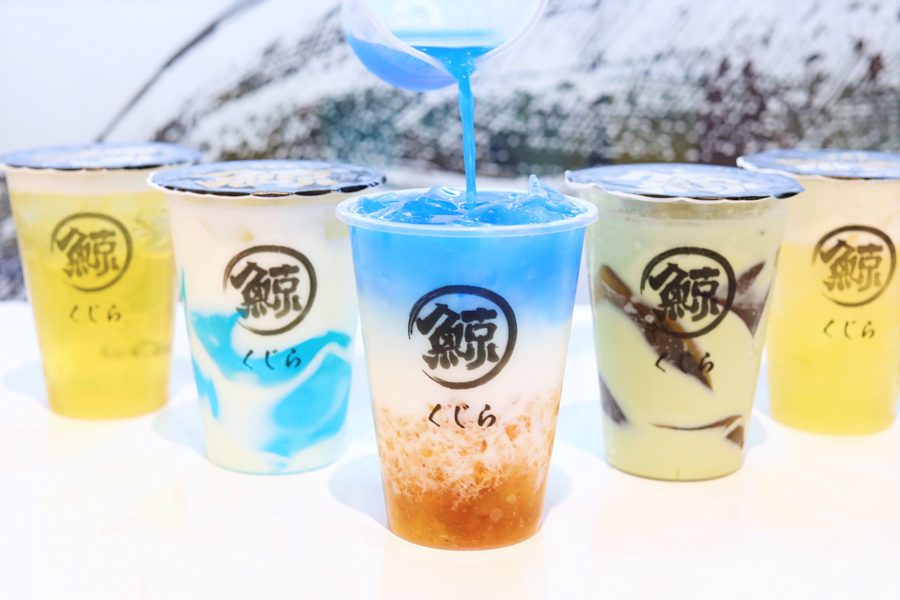 Bubble tea chain The Whale has opened its first outlet in Singapore.

The Nanjing-based brand opened the first franchise in the territory in a basement takeaway kiosk at Lot One Mall in Choa Chu Kang. It is known for its unusual blends, including the Brown Sugar Avocado and Volcanic Sapphire Whale drinks.

The brand’s marketing and business development manager Clement Low revealed a broad-ranging expansion strategy for The Whale, telling local media outlet 8 Days that the company plans to expand across Singapore.

“We are currently looking for space where we can have dine-in seats,” said Low.

The Whale will open its second outlet at City Square Mall, Farrer Park within a fortnight, and a third at Chinatown’s China Square Central next month. A fourth outlet will launch at Rivervale Mall in Sengkang towards the end of the year.