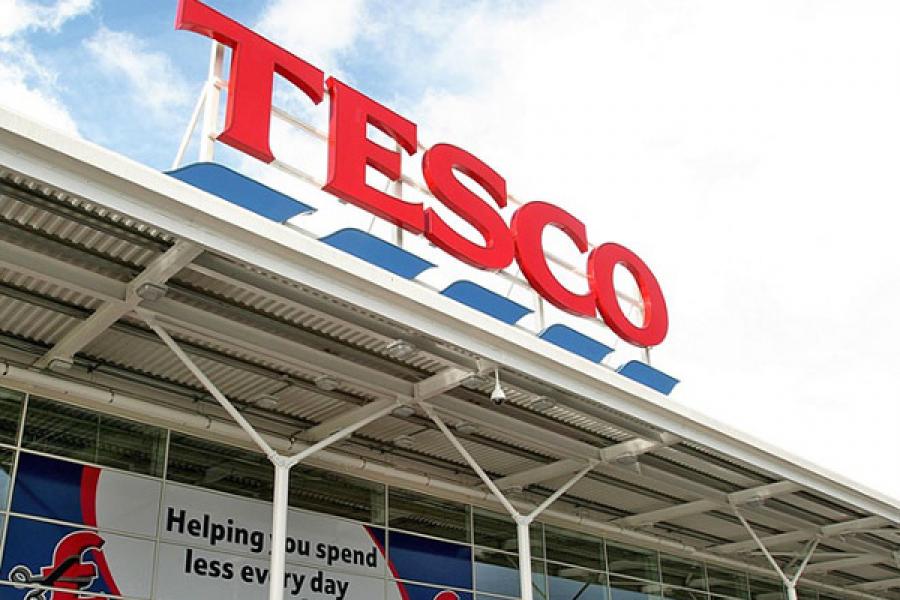 Britain’s biggest retailer Tesco is trialing a checkout-free method of payment for its convenience stores, allowing customers to scan products on their mobile devices and then walk out with them.

The supermarket group is testing the smartphone app at the Tesco Express convenience store located in the campus of its headquarters at Welwyn Garden City, north of London.

“Using your mobile device you select some products, put them into your basket on your device and then just walk out of the store,” Steven Blair, Tesco’s convenience transformation director told reporters.

“The feedback is very good on it but it’s super early,” said Blair.

U.S. giant Amazon opened a checkout-free grocery store in Seattle to the public in January, moving forward on an experiment that could dramatically alter bricks-and-mortar retail.

The Seattle store, known as Amazon Go, relies on cameras and sensors to track what shoppers remove from the shelves, and what they put back. Cash registers and checkout lines become superfluous – customers are billed after leaving the store using credit cards on file.

Tesco Chief Executive Dave Lewis said although the Welwyn trial was scalable, security implications had to be considered as there was a danger of increased product theft.

“If the margin in the business is 2 or 3 percent, you don’t have to lose much to make it unprofitable,” he said.

The Welwyn store is also cashless, cutting the time spent on customer transactions.

Blair said the store was serving customers at its checkouts in about 45 seconds, versus 90 seconds for a similar sized store in the estate.

He noted that some Tesco convenience stores in Britain were already down to just 20 percent of payments by cash, making a cashless roll-out likely in the future.

Inside Boots' new flagship in London