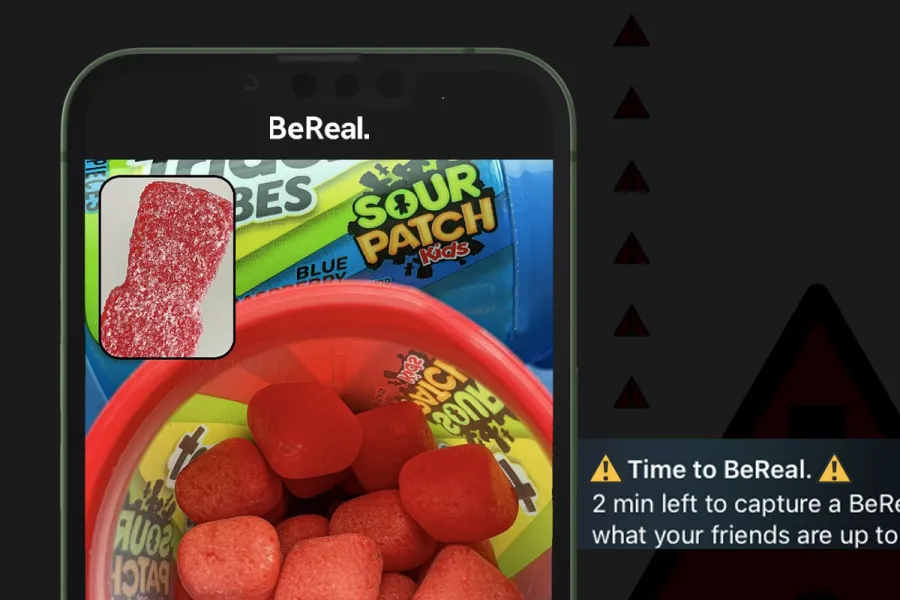 Imagine Snapchat with no filters and the rawness of Twitter rolled into one. Now, add a two-minute time limit to the single post allowed per day—that’s BeReal.

How it works: Users have two minutes to upload a front-facing and back-facing photo after receiving a notification prompting them to post, and photos posted after the window are marked “late,” which other users can see.

BeReal has skyrocketed this year, reaching 3.3 million downloads globally in Q1 of this year, a 390% jump from Q4 of 2021, according to data.ai. It sits in the No. 1 spot for free apps in Apple’s App Store.

BeReal champions steering away from influencer culture and prohibits advertising, but some brands have gotten creative, especially with real-time posts.

Though brands can’t have a formal presence on the app through advertisements, “posting behind-the-scenes snapshots from meetings, shoots, or everyday office life can help customers view the brand in a different light,” according to Amber Coleman, a new business manager at luxury digital marketing agency Verb Brands.

Zoom out: BeReal joins a growing trend of authenticity on social media, like “Insta casual.” Other apps, like Poparazzi, eliminate the ability to take selfies entirely. Time will tell whether brands can keep up with Be(ing)Real.—MB 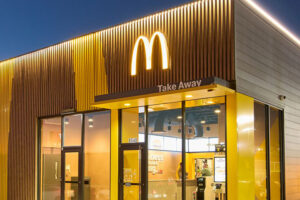 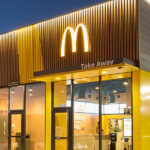