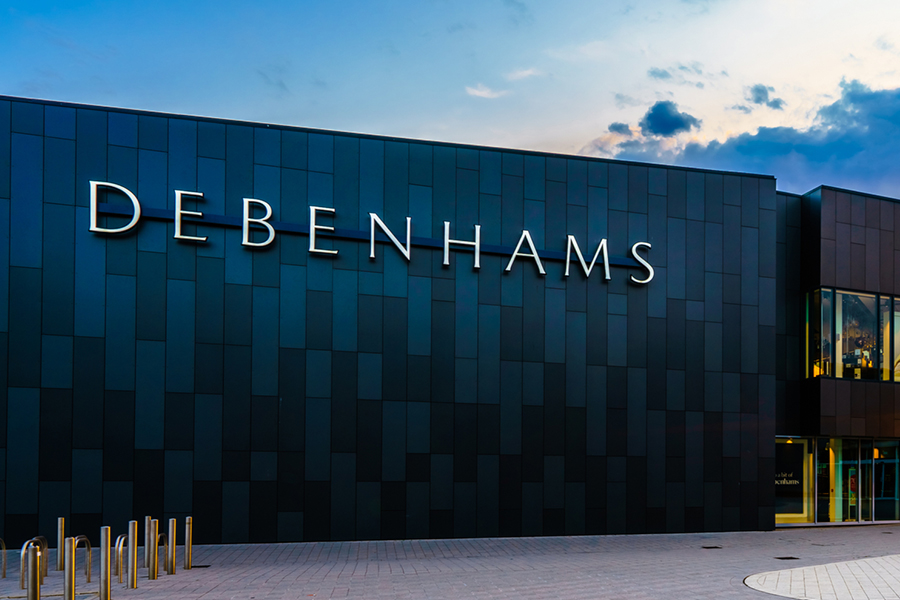 In 1778 Debenhams opened its first shop in London and over the centuries its department stores grew to become a staple of the high street. Fast forward 242 years and the British multinational retailer has been snapped up by Boohoo, an online fashion retailer founded in 2006.

To be more precise, Boohoo has acquired the Debenhams brand and its website, jettisoning the firm’s remaining 118 physical stores and up to 12,000 jobs.

It comes after years of financial struggle for Debenhams in what has become a familiar story for bricks-and-mortar retailers. The rise of ecommerce giants such as Amazon have increasingly eaten into high street revenues, but the pandemic has provided the knockout blow to those that have struggled through previous turmoil.

For Boohoo, it’s an opportunity to acquire a 242-year-old brand for a fraction of its prior valuation; in 2011 it was valued at £1.6bn.

“This is a transformational deal for the group, which allows us to capture the fantastic opportunity as ecommerce continues to grow. Our ambition is to create the UK’s largest marketplace,” said Boohoo executive chairman Mahmud Kamani.

“Our acquisition of the Debenhams brand is strategically significant as it represents a huge step which accelerates our ambition to be a leader, not just in fashion ecommerce, but in new categories including beauty, sport and homeware.”

Five E-Commerce Trends That Will Change Retail In 2021