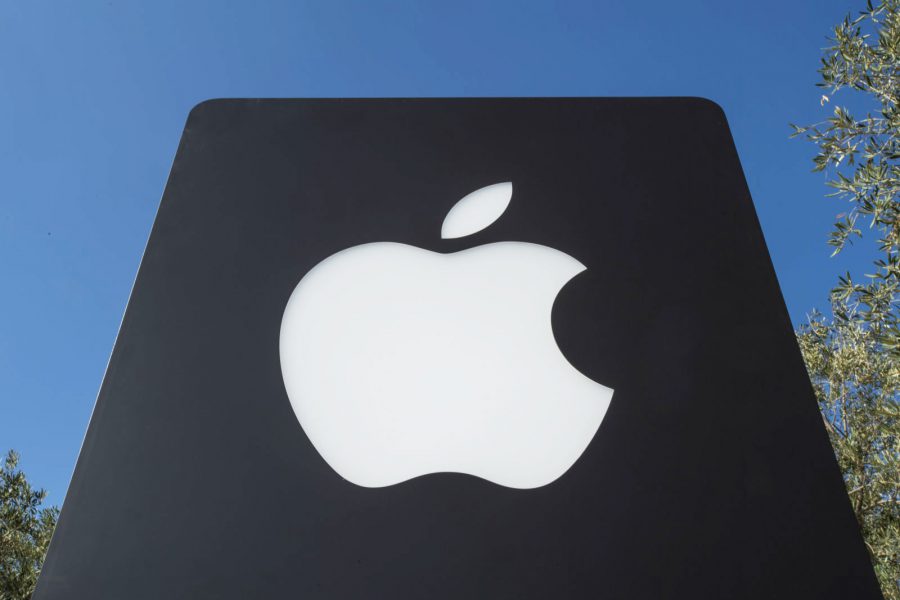 Apple and Goldman Sachs are reportedly teaming up to offer a new credit card designed to work with the Apple Wallet app on iPhones. The goal is to help customers set spending goals, track their rewards and manage their balances, according to the Wall Street Journal.

The card could help both companies broaden their revenue away from their traditional core products.
Apple’s iPhone sales are falling, so the company wants to expand growth in its services business — products including apps, AppleCare, Apple Pay and licensing. Apple set a target in 2016 to double the $24 billion in services revenue it recorded that year. Apple says it is on track to reach that $50 billion annual goal by 2020. And Goldman Sachs is looking to grow its retail consumer business. It wants to expand its business away from corporate and Wall Street clients.
Apple declined to comment to CNN Business. Goldman did not immediately respond to a request for comment.
In 2016, Goldman established a consumer business, known as Marcus, named after its founder, Marcus Goldman. The new bank brand makes unsecured personal loans to consumers to help clients who are dealing with credit card debt.
Apple gets a very thin payment of less than a penny on each ApplePay transaction when customers use another company’s credit cards. By having a new joint card with Goldman, Apple could get a much bigger slice of fees paid by merchants on credit card purchases.
The new card is being rolled out to Apple and Goldman employees for testing in the next few weeks and will officially launch to the public later this year. The Journal first reported discussions between the two companies a year ago.
Source: CNN.com

Inside the YJY Maike Centre Flagship bookstore in Xi’an, China