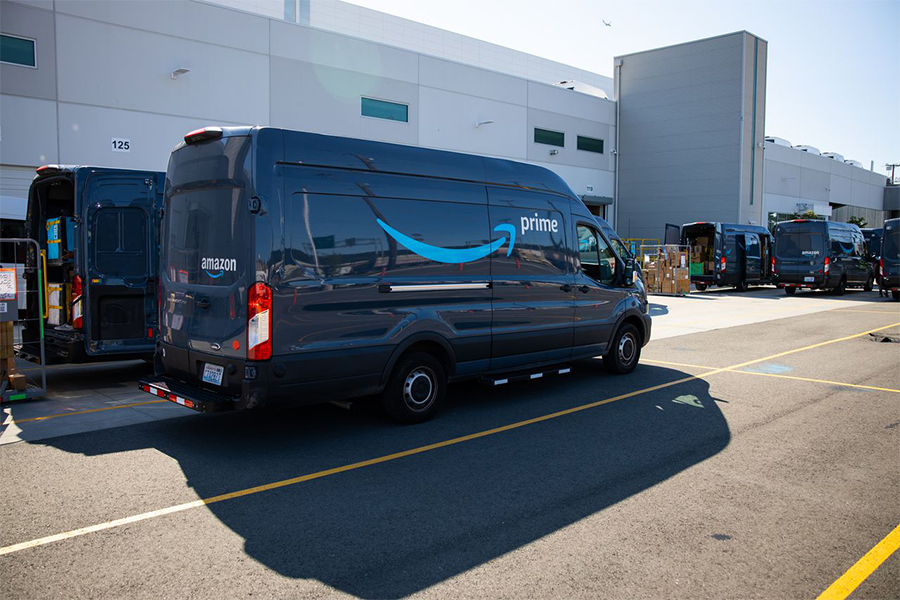 Consumers may be getting an unexpected response from retailers when they attempt to return an item.

According to a report by The Wall Street Journal, Amazon, Walmart and other companies are telling consumers looking to return items to “keep it.”

By using artificial intelligence, the report said these retailers can determine whether it makes “economic sense” to process a return. It may be more cost efficient to refund the purchase price and allow the consumer to keep the product, as in the case of inexpensive items, or for large items that would incur higher shipping costs, the report explained.

Due to the COVID-19 pandemic, which has caused a surge in online shopping, this relatively new approach – made popular by Amazon and several other chains – is being more liberally adopted, as retailers find it necessary to “rethink how they handle returns,” the report said.

The Wall Street Journal cited Amit Sharma, chief executive of Narvar Inc., which processes returns for retailers, who said: “We are getting so many inquiries about this that you will see it take off in coming months.”

In the case of Vancouver, Wa. consumer, Lorie Anderson, she was “pleasantly surprised when she tried to return online purchases of makeup at Target and batteries from Walmart.” The Wall Street Journal reported that in both cases she was issued a refund, but was told to keep the items.

The report cited Anderson, who said: “They were inexpensive, and it wouldn’t make much financial sense to return them by mail.” She added, “It’s a hassle to pack up the box and drop it at the post office or UPS. This was one less thing I had to worry about.”

The report cited a Target Corp. spokeswoman, who said “the retailer gives customers refunds and encourages them to donate or keep the item in a small number of cases in which the company deems that option is easier than returning the purchase.”

The report also cited a Walmart spokeswoman, who explained that the “keep it” option “is designed for merchandise it doesn’t plan to resell and is determined by customers’ purchase history, the value of the products and the cost of processing the returns.”

The Wall Street Journal noted that Amazon didn’t provide them with a comment.

The Wall Street Journal cited Narvar, who reported that the number of e-commerce packages “returned in 2020 jumped 70% from 2019” – more than half of which “was due to higher e-commerce sales,” Narvar estimated, “while more than a quarter was the result of shoppers’ not wanting to return web orders to physical stores.”