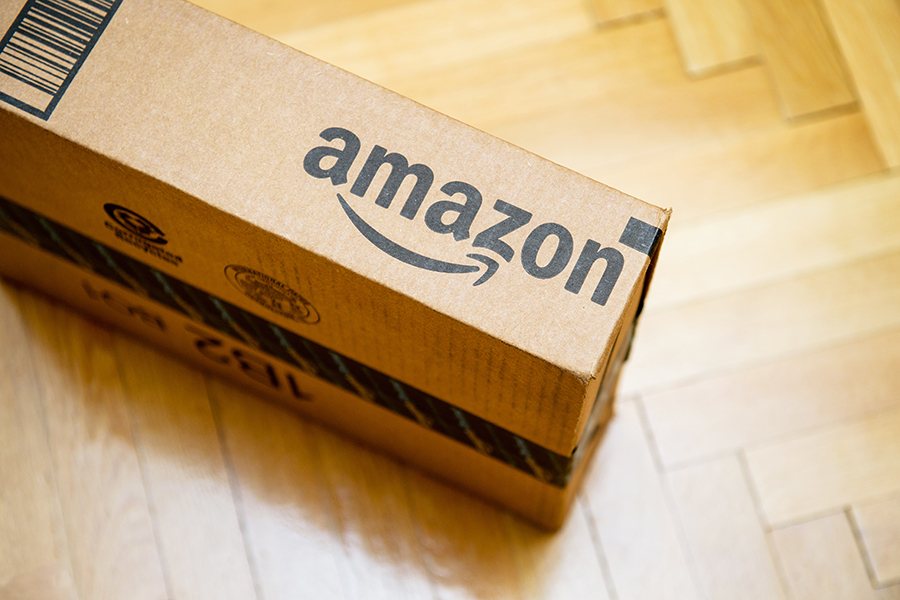 Amazon shoppers in China will no longer be able to buy goods from third-party merchants in the country, but they still will be able to order from the United States, Britain, Germany and Japan via the firm’s global store. Amazon expects to close fulfillment centers and wind down support for domestic-selling merchants in China in the next 90 days, one of the people said.

“They’re pulling out because it’s not profitable and not growing,” said analyst Michael Pachter at Wedbush Securities.

Unless someone is searching for a very specific imported good that can’t be found elsewhere, “there’s no reason for a consumer to pick Amazon because they’re not going to be able to ship things as fast as Tmall or JD,” he said.