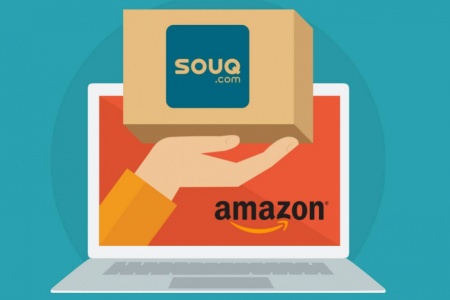 Amazon.com Inc. and India’s Flipkart Online Services Pvt have walked away from talks to acquire Dubai-based Souq.com after disagreeing over price, according to two people with knowledge of the matter.

The e-commerce business is now seeking other potential investors and is negotiating with mall-operator Majid Al Futtaim, one of the people said, asking not to be identified as the talks aren’t public.

U.S. online retail giant Amazon entered talks with Souq.com last year in a deal that would have been worth about $1 billion, people with knowledge of the matter said in November. The Middle Eastern company’s existing investors include Tiger Global Management and South Africa’s Naspers Ltd. Souq.com appointed Goldman Sachs Group Inc. to find buyers for a stake last year, according to people familiar with the matter.

Souq.com became the highest valued Internet company in the Middle East after a $275 million founding round in February 2016, according to Standard Chartered Plc, which has invested in Souq. The company sells more than 1.5 million products online to customers in countries including the United Arab Emirates, Egypt and Saudi Arabia.

, which launches later this month. He is also leading a $1 billion technology investment company formed with other regional investors and plans to start a social-media messaging service similar to WhatsApp.