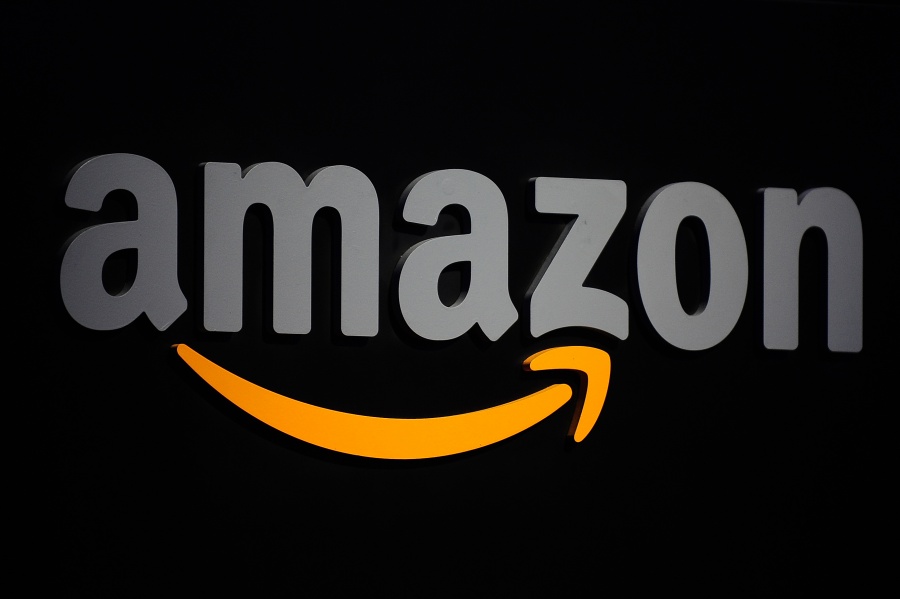 Wal-Mart in January had replaced its membership-based “Shipping Pass” program with a flat $35 minimum on any order of eligible items, while shipping to stores is free.

Just a year before, in February 2016, Amazon had raised its free shipping threshold for non-Prime members to $49.

The Amazon eco-system — its website and search capabilities, its massive assortment, its product information and reviews, among other features — is formidable on its own. But, within that, its Prime eco-system contains a particularly sticky, higher-earning, higher-spending group of shoppers that, if they don’t go to Amazon first for what they need or want, eventually turn to the e-commerce giant if they can’t find it in stores at Target or elsewhere. (That is a particular problem for Target, which also has a higher-earning customer base than Wal-Mart, and a bigger overlap with Amazon Prime, according to research from Frank N. Magid Associates.)

Prime members spend nearly twice as much as non-members, with members spending an average $1,300 per year, compared to about $700 by non-member customers, according to a report from Consumer Intelligence Research Partners released last week. For all these reasons, Amazon has worked hard to boost the benefits of Prime, which cost members $99 per year. By CIRP’s measure, its Prime’s U.S. membership has reached 80 million, and some 60% of Amazon’s customers are Prime members.

Enter Wal-Mart, which since its $3.3 billion acquisition of Jet last year and the hire of Jet founder Marc Lore appears to believe that Amazon’s emphasis on Prime has left a segment of e-commerce to be disrupted. In an interview with Retail Dive earlier this year, Keith Anderson, vice president of strategy and insights at Profitero, compared that to cable television customers who’d rather pay à la carte, rather than for a slew of channels they’ll never watch.

That has sparked a price war, which Anderson says Amazon has time to address. “I don’t think there’s any way over the immediate term, even with the aggressive policies that Marc Lore and Wal-Mart are introducing, that Wal-Mart is going to be disruptive overnight to Amazon’s business — with the exception of pricing. You have to remember that Amazon’s still outpacing [everyone], and they’re by far the biggest player in the market. Margin compression is the biggest near-term risk.”

But it’s riskier for Wal-Mart, according to retail analyst Nick Egelanian, president of retail development consultants SiteWorks International, who noted, “This will be a very costly foray for internet novice Wal-Mart, particularly.”

Amazon may be protecting its own margin somewhat by offering “free shipping” to non-Prime shoppers who meet the order threshold, and reserving faster two-day shipping for Prime orders. That’s in stark contrast to Lore’s contention in the New Year that two-day shipping is a given. “At this day and age, two-day shipping is table stakes, so we don’t think we should charge membership for it,” he said then.

But Lore appears to be aware of how expensive that is, saying last month that the retail giant’s fleet of more than 6,700 trucks enables the retailer to deliver products from fulfillment centers more cheaply and efficiently to stores than to homes. To encourage in-store pickup, Wal-Mart said last month that, in addition to free shipping to stores, it wil add discounts on many items if they’re ordered online but picked up in store.

The real winners in the escalating fray are shoppers, though Egelanian questions whether it’s a worthy battle for retailers. “We’ve now seen the second shot in a race to the bottom on already costly free shipping offers,” he told Retail Dive in an email. “First Jet went to a $35 minimum — now Amazon has undercut that. While not unexpected, this marks one more step in the building confrontation between internet giant Amazon and brick-and-mortar giant Wal-Mart. As they fight for the least profitable 1% of the U.S. retail market, I can only think it’s a great time to be a consumer.”