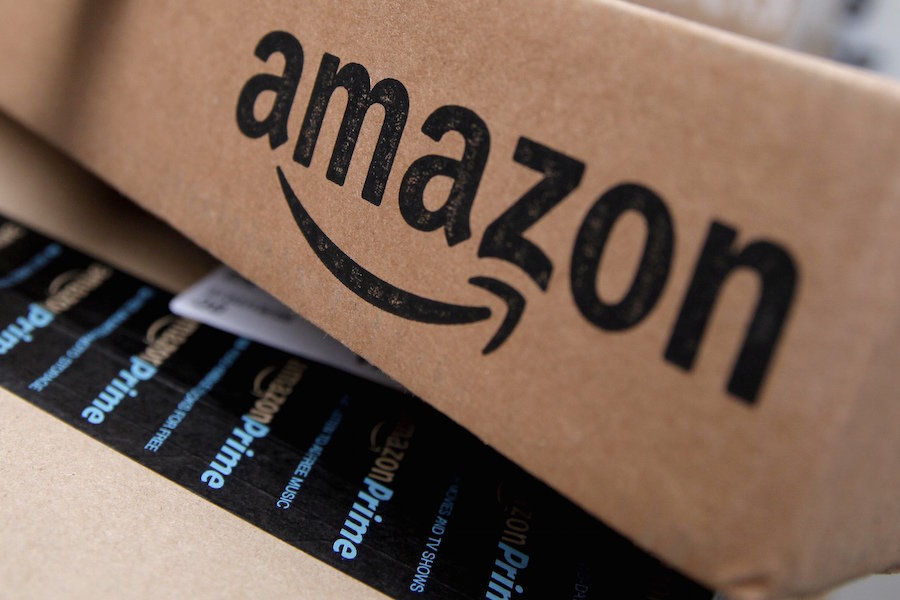 Amazon just made another big move into food, picking up a stake in one of the United Kingdom’s top restaurant delivery services.

Deliveroo announced that it had raised $575 million in an investment round which adds the US tech giant to its list of investors.

Amazon’s backing will bolster Deliveroo in its battle with Uber Eats and others for the fiercely contested market.

“Amazon has been an inspiration to me personally and to the company, and we look forward to working with such a customer-obsessed organisation,” Deliveroo CEO Will Shu said in a statement.

The London-headquartered delivery platform, which operates in 14 countries and territories around the world including Australia, France and Germany, said it has now raised more than $1.5 billion since it was founded in 2013.
The funding round also included some of Deliveroo’s previous investors such as T. Rowe Price, Fidelity and Greenoaks, it said.

Amazon already has a presence in the food delivery space with its website’s “restaurant” section and AmazonFresh Grocery, but the investment into Deliveroo will further expand its global reach.

The US firm has been “impressed with Deliveroo’s approach, and their dedication to providing customers with an ever increasing selection of great restaurants along with convenient delivery options,” Amazon UK Country Manager Doug Gurr said in a statement.

Deliveroo, which also competes with GrubHub, Just Eat and Door Dash, said it will use the new investment to grow the engineering team at its London headquarters, develop new products and expand its delivery reach.

Just Eat shares fell by more than 7% in London, while GrubHub was down 3.5% in premarket trading in New York.

5 questions - 5 answers: The key for the future of retail? Experience-ing