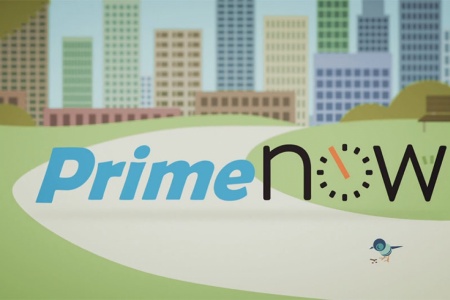 “Prime Now delivery continues to be a hit with our customers, and we’re excited to introduce the service in ten new cities plus more areas of New York, Los Angeles and Dallas/Fort Worth,” Whole Foods Executive Vice President of Operations Christina Minardi said in a news release. “It’s just another way we’re making it even easier for more customers to enjoy Whole Foods Market’s healthy and organic food.”

Amazon has been slowly rolling out Whole Foods delivery since February and launch grocery pickup from Whole Foods in some cities this year with plans to expand to more cities across the U.S.Whole Foods deliveries are available daily from 8 a.m. to 10 p.m. for Prime Members. The service is free for orders of $35 or more. For a $4.99 fee, Amazon Prime shoppers can get a rush order delivered in 30 minutes or less.T

here are seven Whole Foods stores in or near Seattle, including a Kirkland store that opened in August. A Whole Foods Market on Seattle’s First Hill is also nearing completion, while the West Seattle store is slated to open in the back half of 2019.