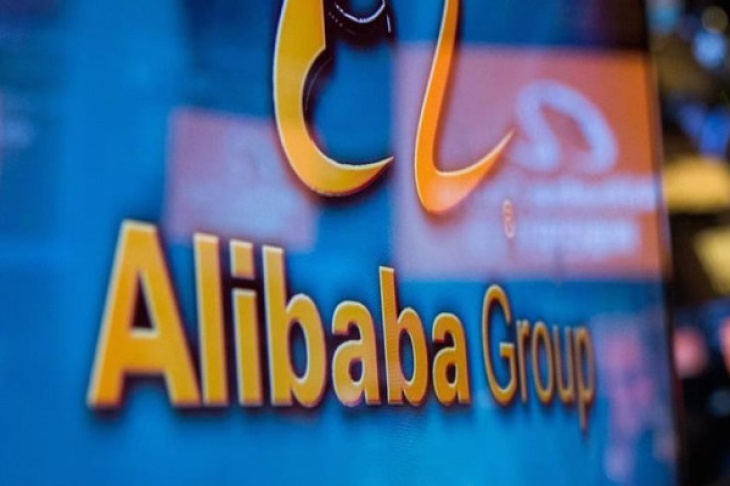 Alibaba Group Holding Ltd. bought 33 million shares of Groupon Inc., making it the fourth-largest shareholder in the online deals website that has lost 86 percent of its value since going public more than four years ago.

The Chinese e-commerce giant owned 5.6 percent of Chicago-based Groupon as of Dec. 31, according to a regulatory filing on Friday. Alibaba has also accumulated stakes in online retailer Jet.com Inc., augmented-reality provider Magic Leap Inc. and car-booking company Lyft Inc. The purchases are part of the Chinese company’s strategy to learn more about the U.S. market as it expands internationally, said Gil Luria, an analyst at Wedbush Securities Inc.

“They don’t want to have their own operations, so they are investing in other companies to help them learn and pave the way for more robust activity down the road,” Luria said.

A spokesman for Hangzhou, China-based Alibaba declined to immediately comment on the filing. Bill Roberts, a Groupon spokesman, said the company hadn’t been aware of Alibaba’s stake until Friday’s filing. “Alibaba has a reputation as a long-term holder, and we’re pleased that they take the same view of Groupon’s opportunity and execution as we do,” Roberts said.

Alibaba’s stake was reported hours after Groupon had its best day with investors in more than four years. Groupon surged 29 percent to $2.89 at the close Friday in New York, the biggest single-day increase since Nov. 4, 2011 — the day after its initial public offering at $20 a share.

Groupon on Thursday reported fourth-quarter results that beat analysts’ estimates, driven by purchases in North America. The company said profit excluding some costs was 4 cents a share, compared with the average analyst estimate for a break-even quarter.

Having struggled since its IPO to spur growth and profits, Groupon replaced Chief Executive Officer Eric Lefkofsky in November. Since Williams took over, he increased the marketing budget in an effort to revive and reinvent the former Internet darling. Williams said his efforts are starting to bear fruit.

“If we do our jobs really well, we’ll beat our plan,” CEO Rich Williams said in an interview. “The reality is we have a lot of work to do.”

Even with Friday’s gains, the shares are down 61 percent over the past 12 months. On Bloomberg Television Friday, Williams said his company’s stock was undervalued, but that it wasn’t looking to make any deals.

“Our focus as a team just isn’t on things like acquisitions, or being acquired,” Williams said. “Our focus is on building a great business.”

Groupon said adjusted earnings before interest, taxes, depreciation and amortization would be $80 million to $130 million in 2016, compared with analysts’ projection for $105.1 million. Revenue in the period rose 3.8 percent to $917.2 million, beating estimates for $845.9 million. Groupon is continuing its search for a permanent chief financial officer and is interviewing internal and external candidates, Williams said. “One of the things you saw in the fourth quarter was faster-than-expected progress on the restructuring side,” Williams said on the conference call.

Groupon has exited 17 countries and now operates in 28 as it continues to streamline its operations internationally.

“We are feeling pretty good about our footprint,” Williams said. “But we are going to continue to evaluate it opportunistically.”